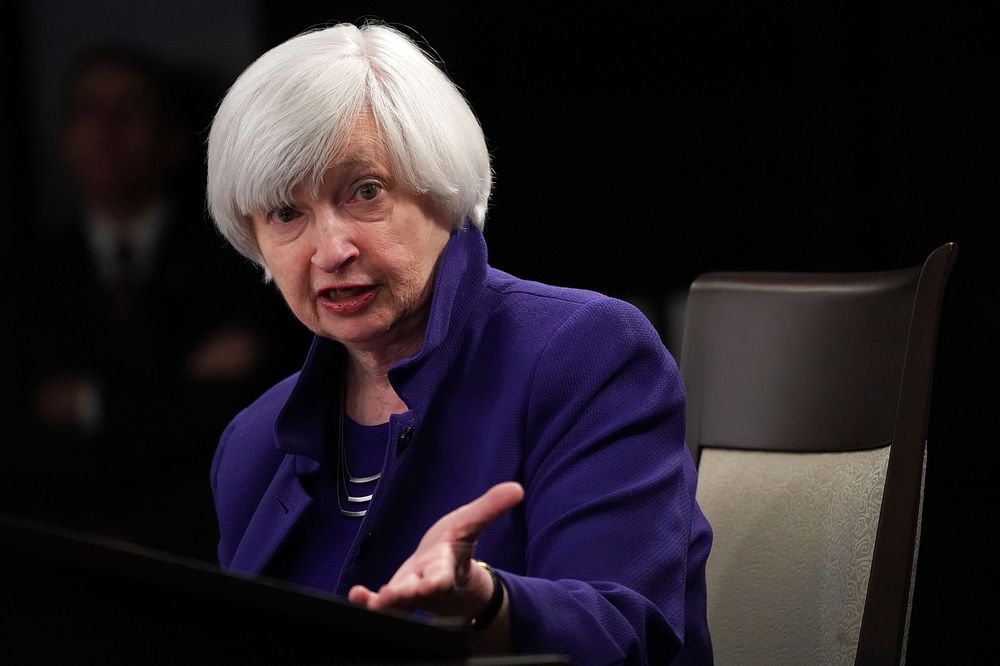 Following the recent recovery, the dollar started to ease as traders shifted to profit-taking ahead of the Senate testimony of U.S. Treasury Secretary nominee Janet Yellen due later today. The USD index slipped from one-month highs while retaining a bearish bias during the European hours.

Yellen is widely expected to say that the United States does not seek a weaker dollar. Still, some traders expect there will be very little direct reference to the USD at all. Anyway, other comments could affect short-term dynamics in the greenback.

EURUSD bounced from one-month lows around 1.2050 and was last seen flirting with the 1.2100 figure. Despite the selling pressure surrounding the common currency has eased, bullish potential looks limited as well. In the short term, the pair will hardly be able to regain the 20-DMA that represents the key resistance now.

Meanwhile, USDJPY keeps holding above the 20-DMA, having regained the upside momentum on Tuesday. The pair is now back at 104.00, still struggling to make a decisive break above this hurdle. If positive risk sentiment persists any time soon, the dollar could further capitalize on a weaker safe-haven Japanese yen.

Elsewhere, gold prices are extending the pullback from lows around $1,804 registered on Monday. The precious metal regained the upside bias amid a generally weaker dollar but still lack the recovery momentum to make a decisive break above the 200-DMA that arrives at $1,843. On the downside, the immediate support is now expected at $1,825.

In other markets, bitcoin price continues to derive support from the ascending 20-DMA, having regained the $37,000 figure on Tuesday. Despite the recent retreat from fresh all-time highs, the BTCUSD pair retains a generally bullish tone, signaling its readiness to extend the ascent in the longer term. the $40,000 figure continues to act as the key immediate upside target at this stage.