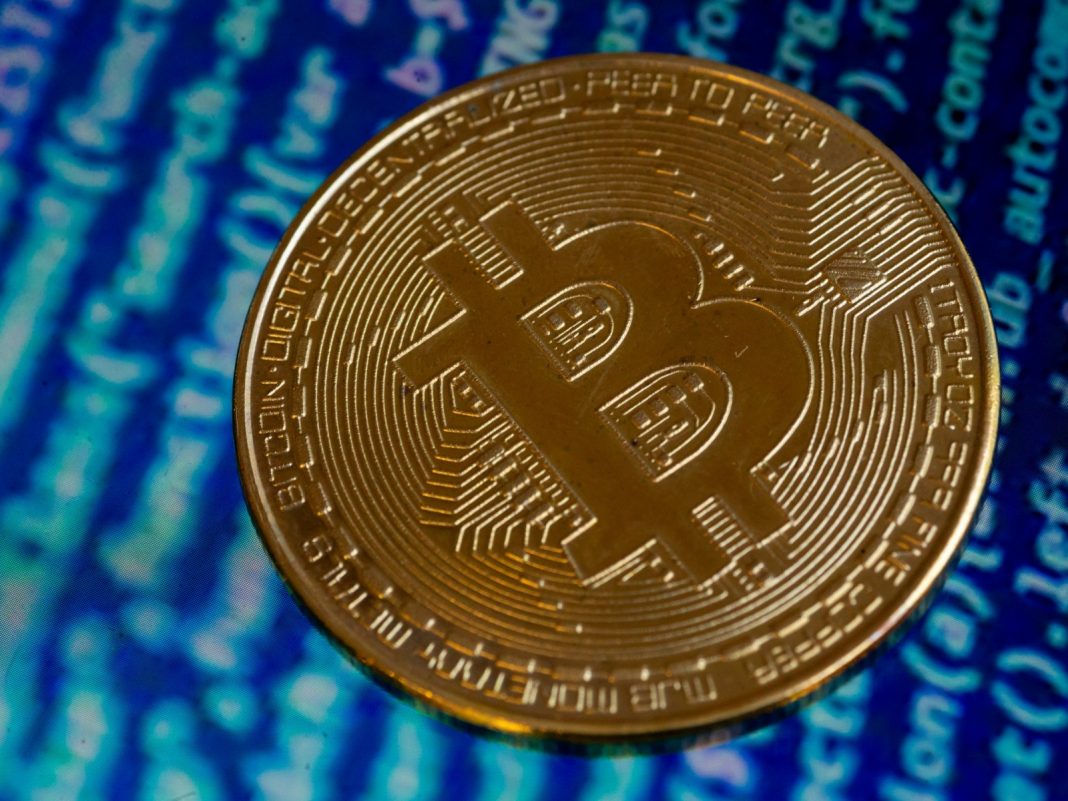 Bitcoin price bounced from the 20-DMA earlier in the week and has been recovering since then. However, the upside momentum has ebbed after yesterday’s rejection from the $40,000 psychological level. As a result, the digital coin turned marginally negative on Friday and was last seen at $38,400.

Following a nearly 30% rebound from local lows around $30,000, BTCUSD needs to retain a bullish tone to extend the ascent to fresh all-time highs. As the prices touched the $40,000 figure again, investors continue to bet on further gains both in the short- and the longer-term.

The recent price action illustrates how volatile the leading cryptocurrency by market capitalization has become. At the same time, it is clearly seen that the coin is benefitting from recent weakness in the greenback. However, the US currency has strengthened somehow recently while staying relatively steady despite the Federal Reserve Governor Powell noted in the recent statement that it’s too early to discuss lifting interest rates.

The recent price action shows that the digital currency number one may be running up too fast, suggesting a major pullback could be expected before another bull run takes place. Still, long-term investors could use a potential retreat as a buying opportunity. In other words, the long-term technical and fundamental outlook for bitcoin remains upbeat.

In the immediate term, the BTCUSD pair needs to regain the $40,000 figure that represents the key immediate resistance at this stage. If successful, the prices could target fresh historic highs above $42,000. On the hourly charts, the coin is now stuck between the 20- and 200-SMAs, which implies some consolidation in the near term before deciding on the further direction. As the prices continue to hold above the key 20-daily moving average, the path of least resistance remains to the upside.