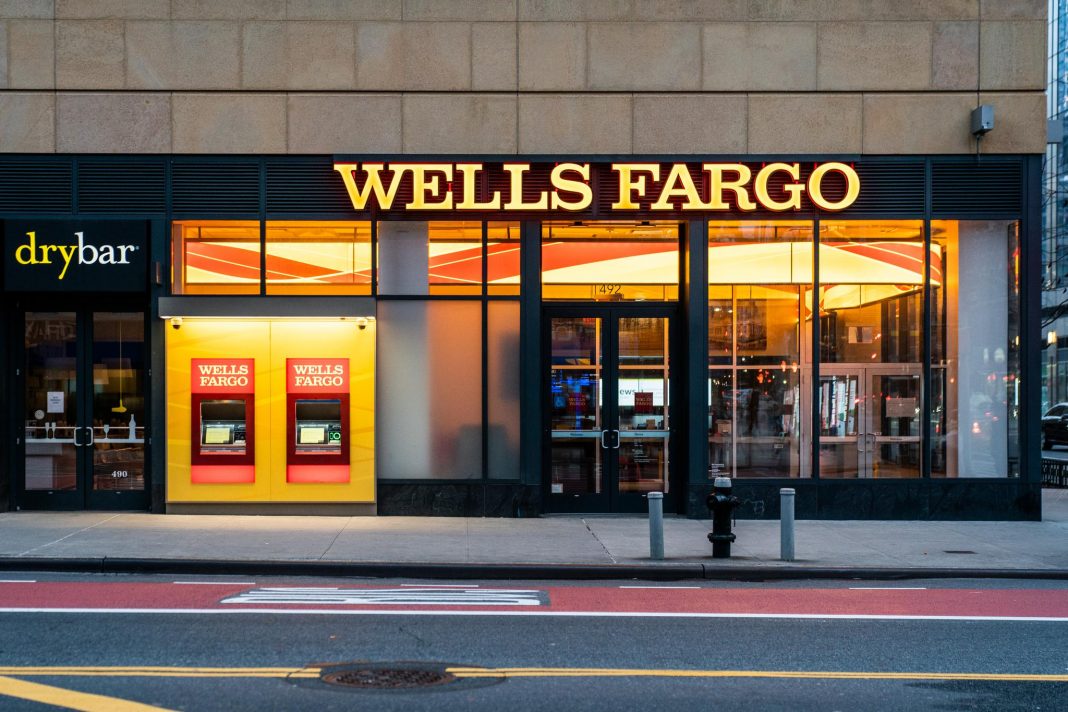 Wells Fargo & Co reported a quarterly profit on Friday that beat Wall Street estimates, as stabilizing credit costs helped offset the hit from low-interest rates meant to prop up the ailing economy during the COVID-19 pandemic.

Costs associated with bad loans decreased $823 million compared to last year and remained far below the level seen in the first half of the year when the bank racked up more than $14 billion in provision expenses.

The fall in provisions was mainly due to the release of $757 million in reserves built after the announced sale of its student loan portfolio, as well as lower net charge-offs.

The bank paid $321 million in customer remediation costs in the quarter, despite bank executives repeatedly signaling that the worst of the fallout from its 2016 sales scandal, which has cost it billions, is in the past.

Costs improved year over year due to lower operating losses tied to litigation, but continued to be elevated due to the sales practices scandal that has haunted the bank for four years.

Wells Fargo also booked $781 million in restructuring charges in the quarter. Headcount in its consumer and commercial banks fell 7% and 6%, respectively.

Cost-cutting plans are a top priority as Scharf carves out changes across the operation. The bank has also been offloading assets, including a possible sale of its asset management business to a private equity consortium led by GTCR LLC and Reverence Capital Partners LP.

The banking industry has been dealing with near-zero interest rates and slower loan growth. Net-interest income at Wells Fargo fell 17% to $9.28 billion.

Analysts had expected a profit of 60 cents per share on average, according to the IBES estimate from Refinitiv.