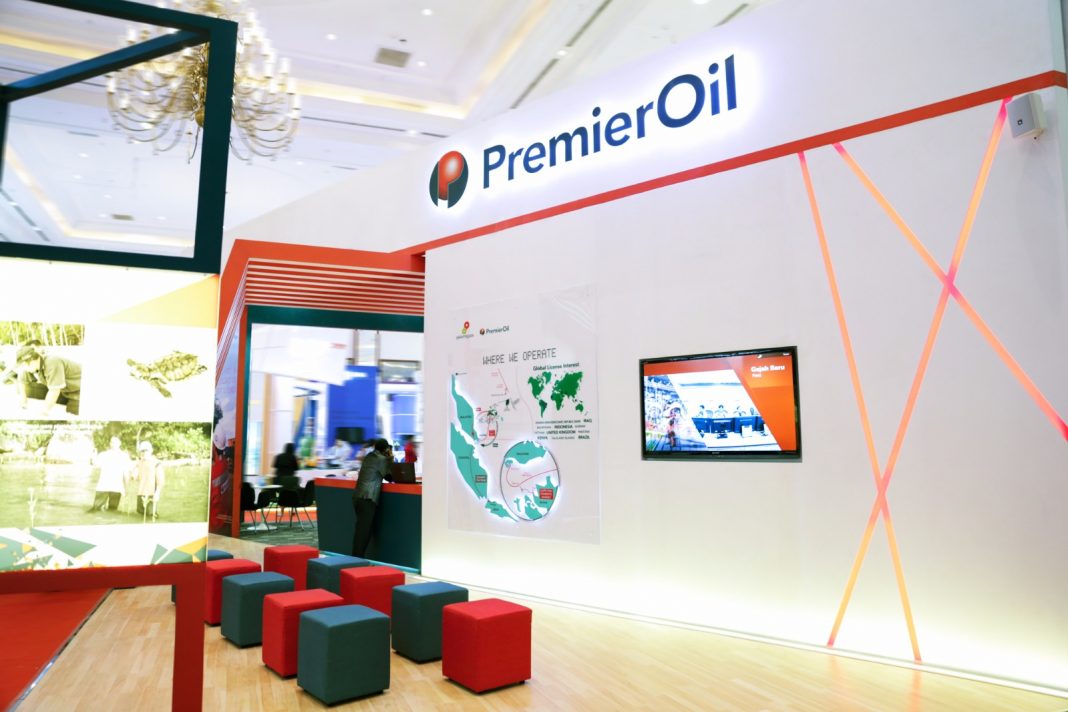 Premier Oil (PMO.L) on Thursday agreed to terms for a long-term refinancing of its debt facilities, including $300 million of new equity and an extension to its credit maturities, after swinging to a loss in the first half due to weak crude prices.

The British company has been struggling with debt since the oil slump of 2014 and the recent plunge in crude prices due to the COVID-19 pandemic forced the firm to secure all possible finances and delay repayments.

The company said $2.9 billion of gross committed debt facilities would be refinanced with non-amortising facilities, extending the maturities from May 2021 to March 2025.

Premier also said it would raise $230 million to fund the proposed purchase of some of British oil major BP’s (BP.L) North Sea fields.

“With a strengthened balance sheet and strongly rising near-term production, Premier will be well placed to start reinvesting in some of its growth projects,” the company said in a statement.

Net debt has reduced to $1.97 billion at June end from $1.99 billion at the end of December, the company said.

The North Sea-focused oil firm posted a loss after tax of $671.5 million in the first half compared to a profit of $120.6 million a year earlier.

The company also reaffirmed its expectation that it would be free cash flow positive for full-year 2020.