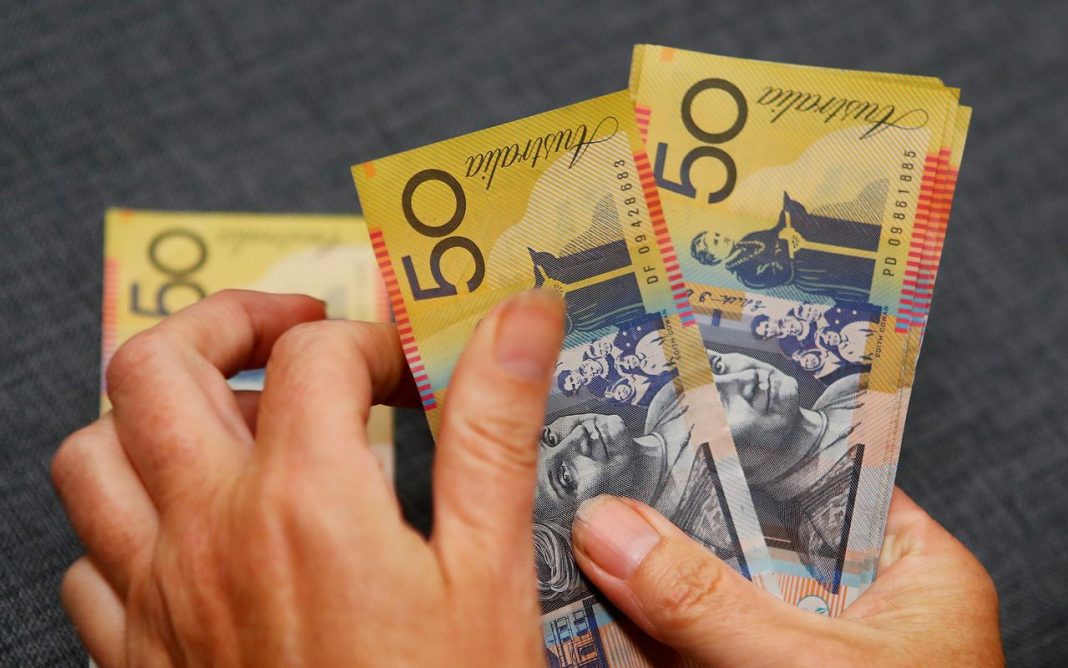 Risk-oriented currencies strengthened on Tuesday with the Australian dollar climbing for a third consecutive session against the Swiss franc as hopes for an easing in Sino-U.S. trade tensions buoyed sentiment.

Underpinning risk appetite in markets, there is also heightened general optimism that Britain won’t crash out of the European Union without a deal and the U.S. Federal Reserve will likely cut interest rates this week for a third time this year.

“That trifecta of positive developments has certainly underpinned the recent rally,” Jim Reid, a strategist at Deutsche Bank, said in a note.

The Australian dollar gained a third of a percentage point against the relatively low-yielding Swiss franc and held just below a four-month high hit in mid-September at 0.6819 francs.

The currency pair AUDCHF= is widely considered to be a barometer of risk sentiment in the currency markets and is up 1.3% in October, its biggest monthly rise since April 2019.

Broader moves were modest, though, as caution tempered the mood. The New Zealand NZD=D3 and the Canadian dollars CAD=D3 edged slightly higher while the safe-haven Japanese yen slipped very slightly.

U.S. President Donald Trump said a trade agreement looked to be ahead of schedule on Monday, without detailing the timing. Washington also said it was studying whether to extend tariff suspensions due to expire in December.

The British pound, meanwhile, GBP=D3 was broadly steady around $1.285 after British Prime Minister Boris Johnson failed to gain the majority backing in parliament he required for an election, the third time he has failed to do so.

The vote took place after the European Union agreed to a three-month flexible Brexit delay.