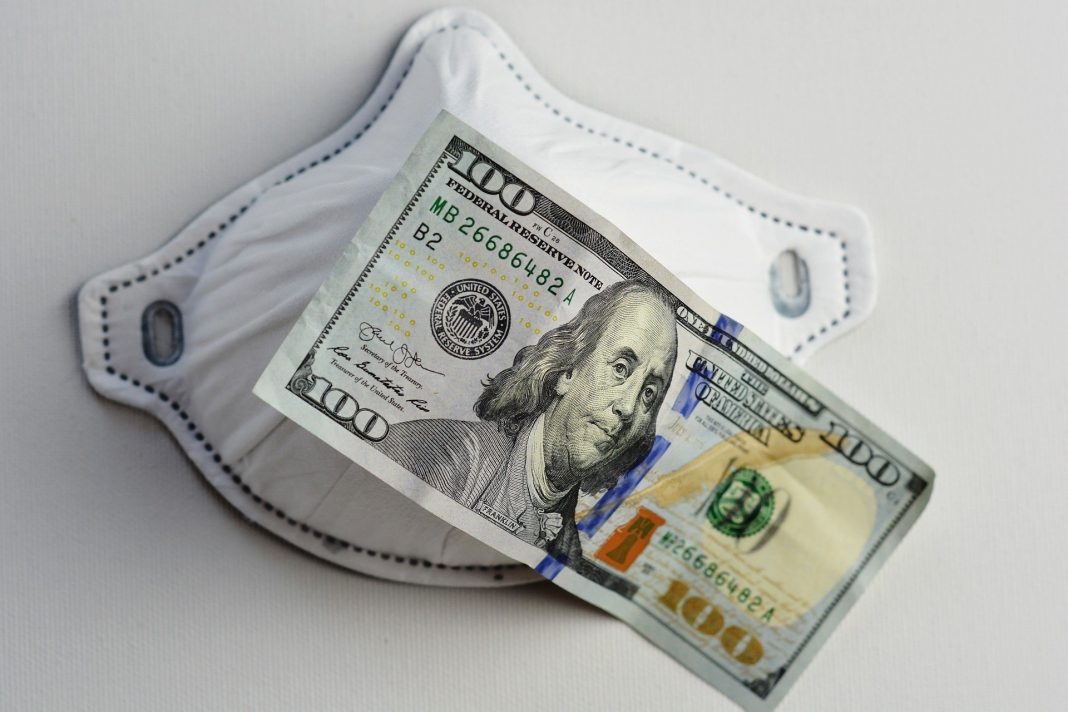 U.S. jobless claims in the latest week soared to a record level, yet the dollar’s reaction was tepid at most.

Data showed initial claims for unemployment benefits rose to 6.65 million in the latest week from an unrevised 3.3 million the previous week. The figures far exceeded the median estimate of 3.50 million in a Reuters survey of economists.

“The order of magnitude of this data is so colossal compared to expectations that there’s really no datum to work out what the story is,” said Richard Benson, co-chief investment officer at Millennium Global Investments in London.

“It’s just very, very bad. So I am not sure the market is going to trade on data surprises from that mix,” he added.

Markets have been alarmed since U.S. President Donald Trump’s warning on Tuesday of a painful two weeks ahead in fighting the coronavirus, even with strict social distancing measures.

The United States now has over 200,000 confirmed COVID-19 cases – the most worldwide – which has sent investors flocking to safe-haven assets such as the U.S. dollar.

Still, analysts do not expect the dollar rally of recent weeks to continue further amid a series of measures aimed to make sure that there is no global shortage of dollars.

The cost to borrow dollars in the euro and yen funding markets fell considerably after the Fed liquidity injections, with three-month FX swap spreads snapping back from 2008 global financial crisis levels last month.

Costs blew out in mid-March as stress in the dollar funding market caused by the coronavirus pandemic led to a global scramble to secure dollar funds. EURCBS3M=ICAP JPYCBS3M=ICAP

The Fed’s efforts to improve dollar liquidity have turned out to be beneficial for other currencies too, such as the Norwegian crown, which advanced further on Thursday to hit a three-week high of 11.1820 against the euro. It was last trading up 2% at 11.24 EURNOK=D3

To combat the economic slowdown inflicted by the pandemic, the Fed said on Wednesday it was temporarily easing its leverage rules for large banks by exempting certain investments from a key leverage calculation.