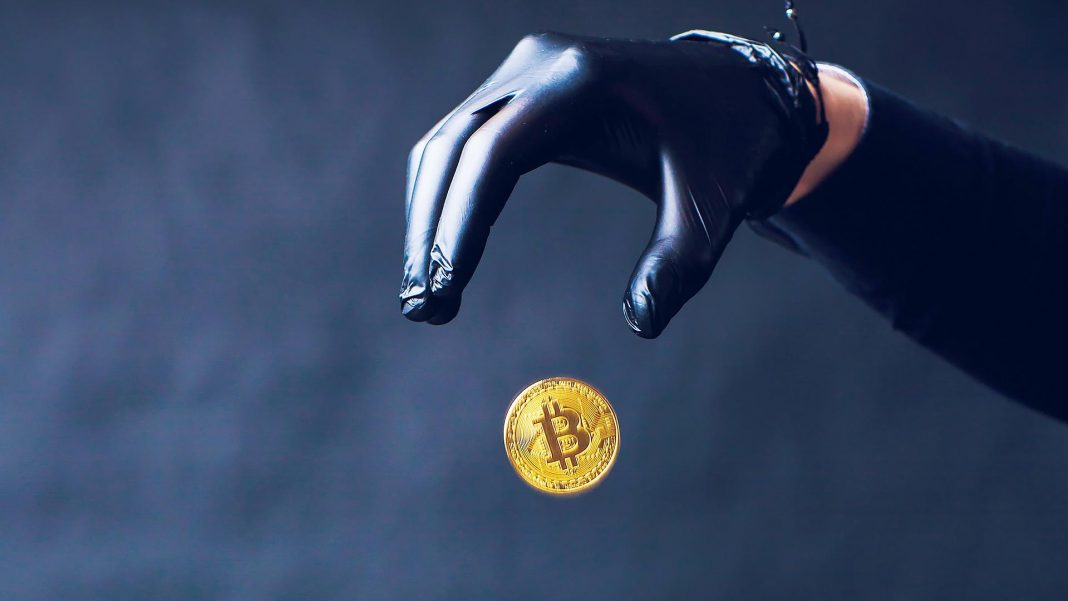 Bitcoin price has been under selling pressure since the start of this week. On Wednesday, the BTCUSD pair has accelerated its corrective decline as the prices failed to hold above the significant 20-DMA that now acts as resistance. In the process, the leading cryptocurrency by market capitalization extended losses to 1.5-week lows in the $17,600 area and looks poised for further losses in the short term as the bearish correction is probably not over yet.

Of note, the RSI in the short-term charts has settled deep in the oversold territory but continues to point lower, suggesting the decline could continue at this stage despite the oversold conditions. It is also possible that BTCUSD will spend a few weeks in a consolidation mode with a bearish slope before the uptrend resumes. If so, the next support could be expected at $17,000, followed by $16,700 and $16,200.

On the negative side, the digital currency has dipped below the mentioned 20-DMA and the $18,000 significant level. Also, lower highs continue to emerge in the daily charts, signaling weakening buyer interest while daily selling volumes keep rising.

Of note, the current dynamics in the cryptocurrency markets contrasts with the situation in the traditional financial markets that keep holding steady, with US stocks keep climbing to fresh all-time highs amid vaccine hopes and fiscal stimulus expectations. It may be a sign of a weakening correlation with traditional assets including gold that keeps rising since the start of this month.

In the longer run, BTCUSD could resume the ascent after a bearish correction that will take the prices to more attractive levels. In other words, investors will push the digital coin lower in order to reenter the long-term bullish game. In 2021, bitcoin could overcome the $20,000 handle and hit the $30,000 figure as more institutional and long-term investors get interested in the digital assets.

Euro could retreat further after Biden and Powell