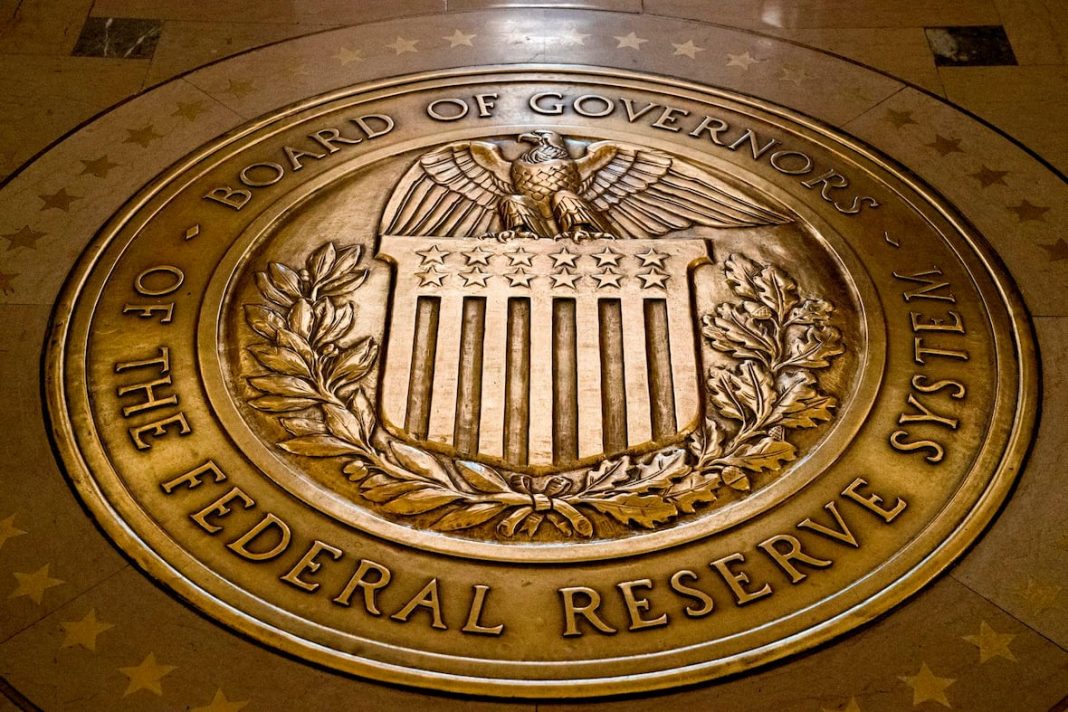 EURUSD retains its bullish tone ahead of the outcome of the Federal Reserve policy decision due later today. Yesterday, the pair saw a marginal bearish correction but managed to regain ground soon, having settled around two-year highs on Wednesday.

On the positive side, the common currency derives support from more upbeat economic data out of the Eurozone as compared to the ambivalent economic picture in the United States. Also, the euro rally is due to widespread weakness in the dollar that seems to be losing its reserve status amid the ongoing tensions between the United States and China.

Now, traders shift focus to the Fed meeting. It is widely expected that the central bank to leave its monetary policy unchanged in an effort to thoroughly assess the outlook for economic recovery amid the ongoing pandemic. A downbeat tone from the Federal Reserve could add to the selling pressure surrounding the greenback, especially if the regulator cuts its growth and inflation forecasts.

From the technical point of view, the euro needs the additional boost to challenge long-term highs around 1.1780 and climb to the 1.18 handle. The continued dollar selling could act as such a catalyst that will take the pair to fresh tops despite the common currency looks overbought.

On the downside, in case of a bearish correction, the immediate support arrives around 1.17. This level helped to stop profit-taking yesterday. A deeper retreat could bring the 1.15 handle back into market focus. However, the path of least resistance at this stage is to the upside.
In a wider picture, the European currency may start to lose its appeal should the coronavirus developments in the United States improve any time soon. By the way, the number of confirmed infections in the U.S. dropped below 60,000 for the second day in a row on Wednesday.