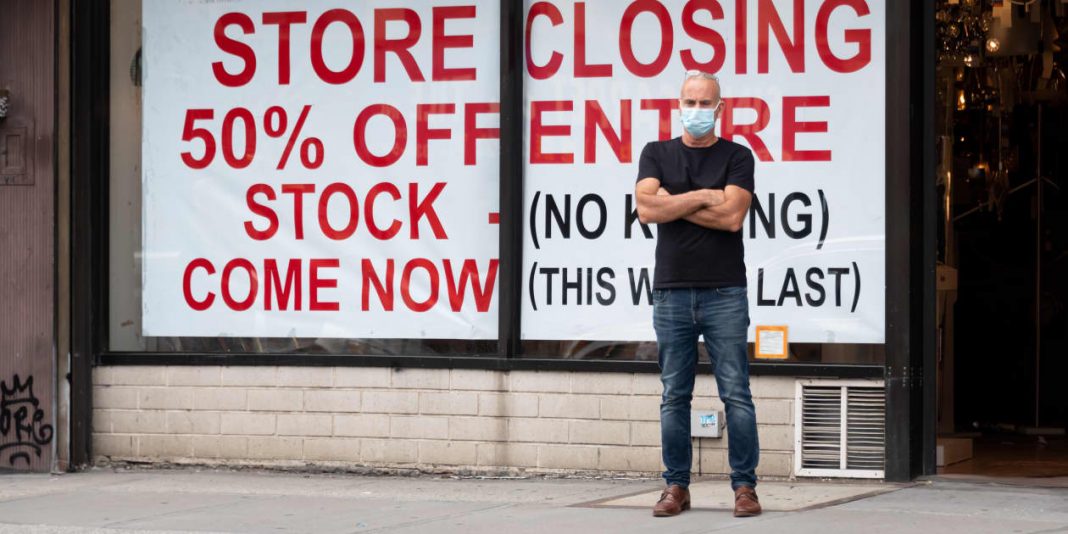 The pace of first-time filings for jobless claims picked up last week, with the jobs market showing increasing vulnerability to the coronavirus spread.

Claims totaled 778,000 for the week ended Nov. 21, ahead of the 733,000 expectation from economists surveyed by Dow Jones and up from 742,000 the previous week, the Labor Department reported Wednesday.

Continuing claims for those collecting benefits for at least two weeks maintained their decline, falling to 6.07 million, a drop of 299,000.

The news comes amid an ongoing rise in coronavirus cases and worries that the national health system is becoming stressed. New daily cases have averaged 174,225 over the past week, and health officials worry that Thanksgiving could send that level higher as families across the country travel to celebrate the holiday.

Though weekly claims have been below 800,000 for the past six weeks, they are still well above the pre-pandemic record as governments impose restrictions on activity. The hospitality industry has been particularly hard-hit with restrictions on capacity and the likelihood that many will have to go back to take-out only operations or close completely as winter settles in and cases continue to increase.

Many displaced workers have been seeing their benefits expire.

Enrollment in the Pandemic Unemployment Assistance program, which provides benefits to those not normally eligible, decreased by 8,019 over the past week to 311,675. However, people on the PUA emergency program, which helps those who have lost their benefits with 13 more weeks of compensation, surged by 466,106 to 9.15 million, though that data is two weeks behind.

The total receiving benefits rose to 20.45 million for the week ended Nov. 7, up 135,297 from the week before. That compares with just under 1.5 million a year ago, underscoring how much damage remains in the labor market.

The jobless claims numbers were released a day earlier than usual due to the holiday.

The day’s data reflects a two-speed recovery where the jobs market continues to struggle but other parts of the economy are performing well.

Durable goods orders rose a better-than-expected 1.3%, well above the 0.6% Dow Jones estimate, while the Commerce Department confirmed that gross domestic product rebounded at a 33.1% annualized pace in the third quarter. The GDP reading was the second of three and matched the initial estimate.

“This is one of the strangest recoveries from recession in history,” wrote Chris Rupkey, chief financial economist at MUFG Union Bank. “Companies are clearly not cash-strapped and are planning for a stronger economy next year as they continue to order up new long-lived capital goods equipment to meet the demand for their goods and services. Corporations don’t see uncertainty and don’t even know there was a recession.”

US new home sales surge to 12.5-year high in January