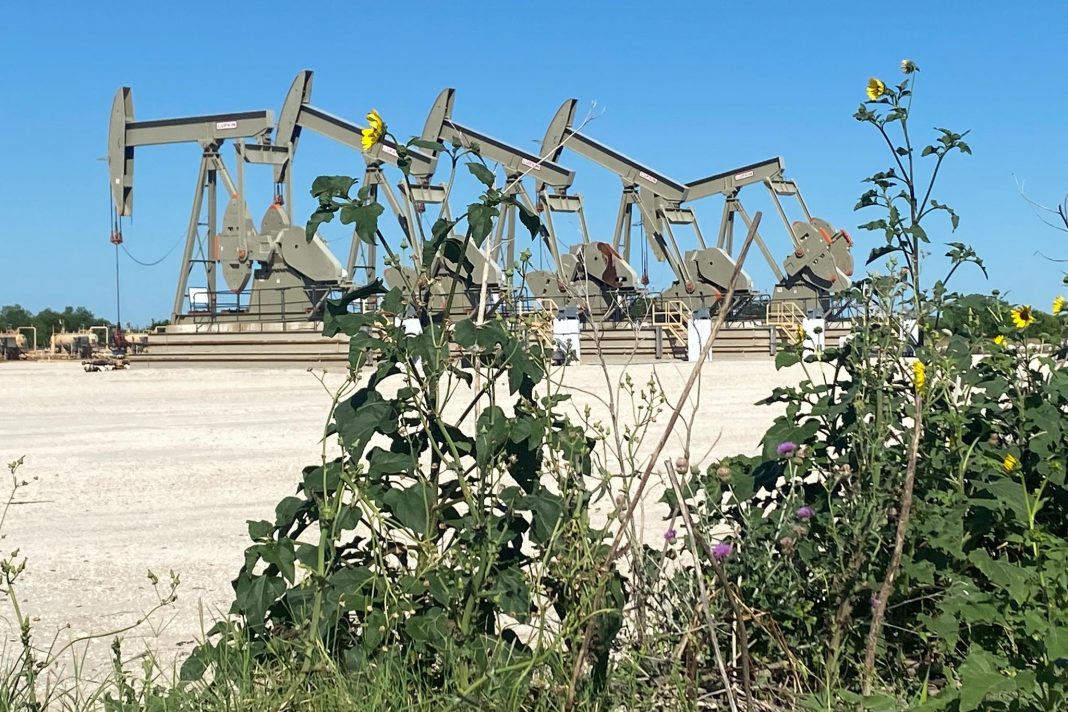 Oil rose to hit $52 a barrel on Monday as U.S. President Donald Trump’s signing of a coronavirus aid package and the start of a European vaccination campaign outweighed concern about weak near-term demand.

Trump, whose presidency is set to end next month, had earlier threatened to block the $2.3 trillion aid and spending package. Europe, meanwhile, launched a mass vaccination drive on Sunday.

“The signing of the U.S. stimulus bill, with the possibility of an increased size, should put a floor under oil prices in a shortened week,” said Jeffrey Halley, analyst at broker OANDA.

Oil has recovered from historic lows reached earlier this year as the emerging pandemic hammered demand. Brent reached $52.48 on Dec. 18, its highest since March.

But, the emergence of a new variant of the virus, first seen in Britain and now detected in other countries, has led to movement restrictions being reimposed, hitting near-term demand and weighing on prices.

Oil remains vulnerable to any further setbacks in efforts to control the virus, said Stephen Innes, chief global market strategist at Axi, in a note.

Also coming into focus will be a Jan. 4 meeting of the Organization of the Petroleum Exporting Countries and allies, a group known as OPEC+. The group is slowly tapering record oil output cuts made this year to support the market.

OPEC+ is set to boost output by 500,000 barrels per day in January and so far there is no sign of wavering on going ahead with the supply increase. 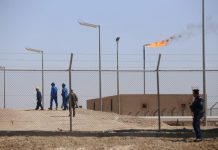 Oil holds near $42, heads for weekly loss as virus cases...