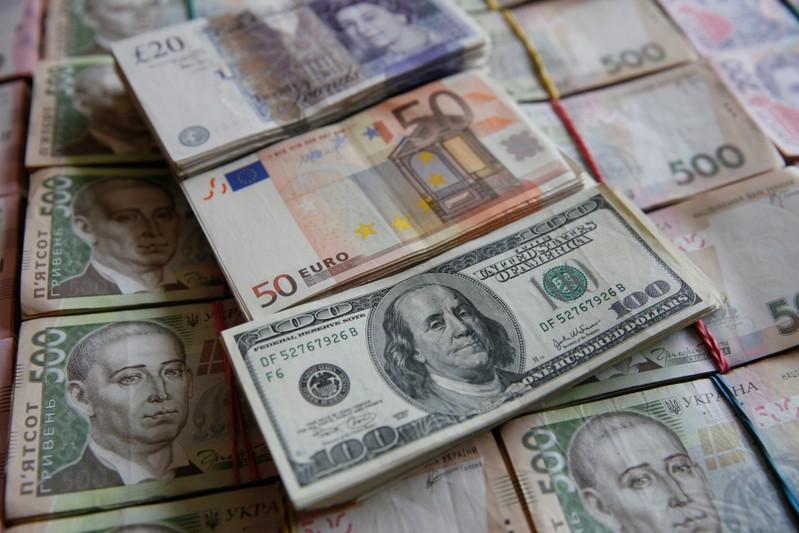 The British pound and the euro both stabilized against the U.S. dollar on Wednesday as European Union leaders delayed a decision on whether to grant Britain a three-month Brexit extension.

Britain appears closer than ever to resolving its 3-1/2-year Brexit conundrum, after Prime Minister Boris Johnson clinched a deal with the EU on the terms of its exit last week and secured an early signal of support for it from the British parliament on Tuesday. But UK lawmakers rejected a three-day timetable for passing the necessary legislation, forcing Johnson to ask Brussels for an extension of the Oct. 31 deadline to ratify a deal.

EU member states delayed approval of the extension on Wednesday, but European Council President Donald Tusk said earlier on Twitter he was recommending that EU leaders back Britain’s request.

Johnson has said if the deadline is deferred to the end of January he would call an election by Christmas.

“After the slide in sterling we saw yesterday we are actually seeing a bit of a stabilization this afternoon,” said Shaun Osborne, chief foreign exchange strategist at Scotia Capital.

He noted, however, that “the upside for both sterling and the euro is probably fairly limited until we get some clarity on the (Brexit) situation.”