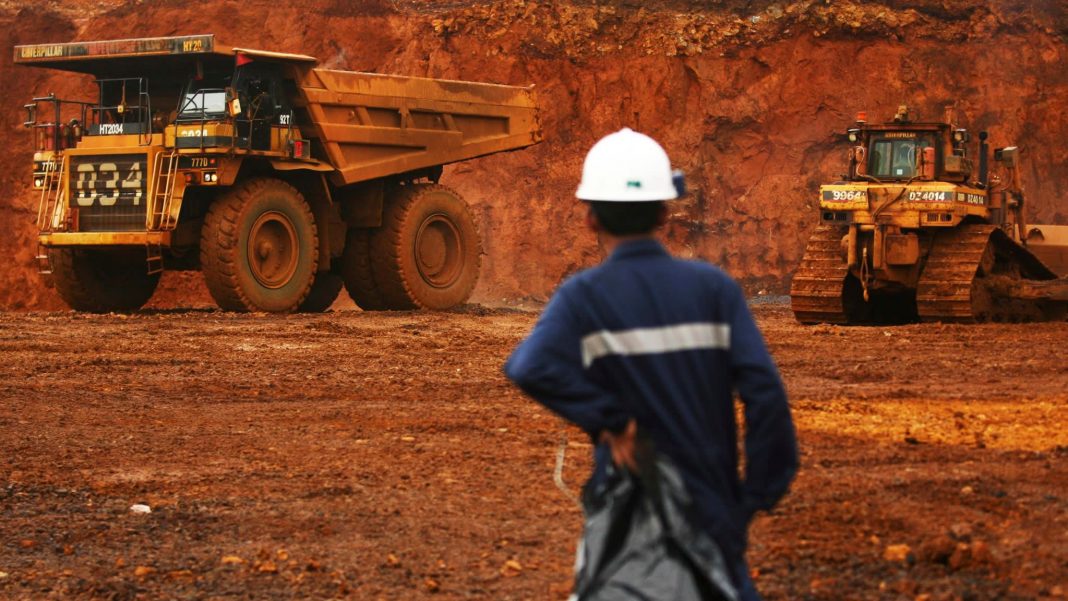 Ores that are supposed to be exported will be bought by local smelter operators at an international price level, Lahadalia said.

The government wants to protect investment in its latest move while also support the growth of local businesses.”

Indonesia’s government in September expedited the ore export ban by two years as part of its efforts to boost expansion of local smelting industry.

Expectations of the Indonesian ban have pushed nickel prices on the London Metal Exchange (LME) up nearly 40% to around $17,000 a tonne now. In September, they hit a five-year high of $18,850 a tonne.

A spokesman at the mining ministry, who issues regulation on ore exports, could not immediately comment. 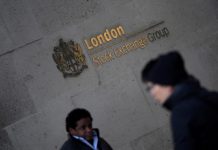