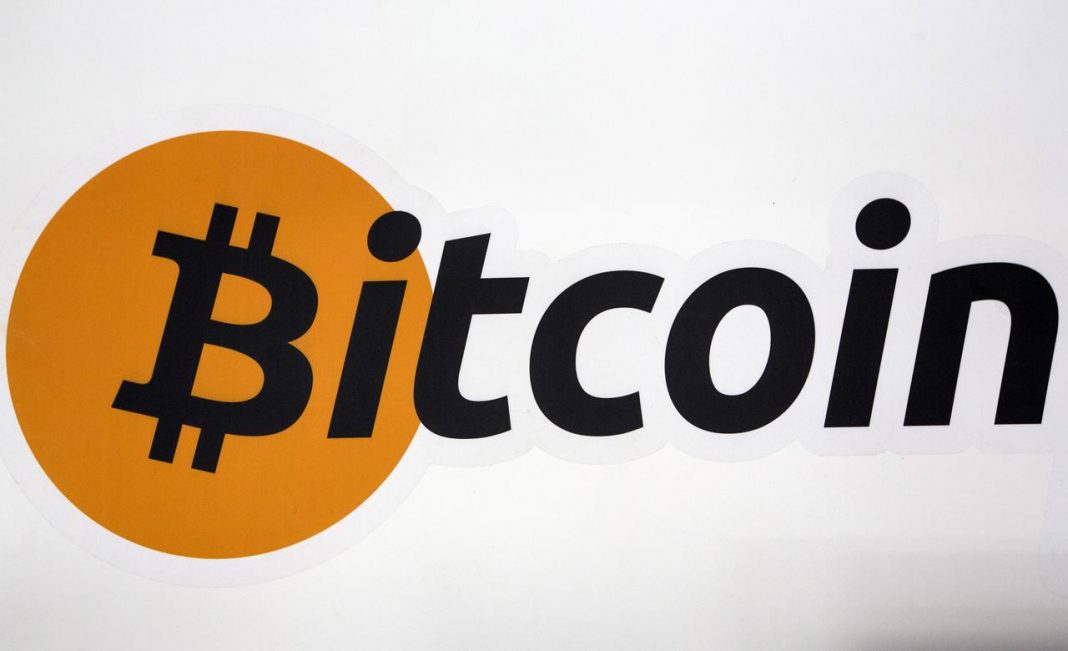 Bitcoin’s price dropped on Wednesday to its lowest level against the dollar since the middle of May after Facebook Chief Executive Officer Mark Zuckerbeg, in testimony before Congress, expressed doubts about whether the company’s cryptocurrency project Libra was going to work.

Appearing before the U.S. House of Representatives Financial Services Committee, Zuckerberg admitted that he did not know if Libra would work. But he sought to reassure lawmakers that Facebook would not back any move by the crypto project, which comprises a consortium of 21 members including venture capital firms and nonprofits, to launch the digital currency until it had satisfied all U.S. regulatory concerns.

Libra is intended to be a digital currency backed by a reserve of real-world assets, including bank deposits and short-term government securities, and held by a network of custodians. The structure is intended to foster trust and stabilize the price.

The plans have attracted intense scrutiny from regulators concerned about its impact on the financial system, user privacy and its potential for use in money laundering.

Aside from concerns about Libra, Charles Hayter, chief executive officer of CryptoCompare also pointed out that after an early upswing in the year that galvanized prices in the crypto sector, “we have seen weakening volumes and regulatory tightening from a number of jurisdictions.”

Bitcoin has been on a downward trend since the second half of the year, plunging about 47% since late June.