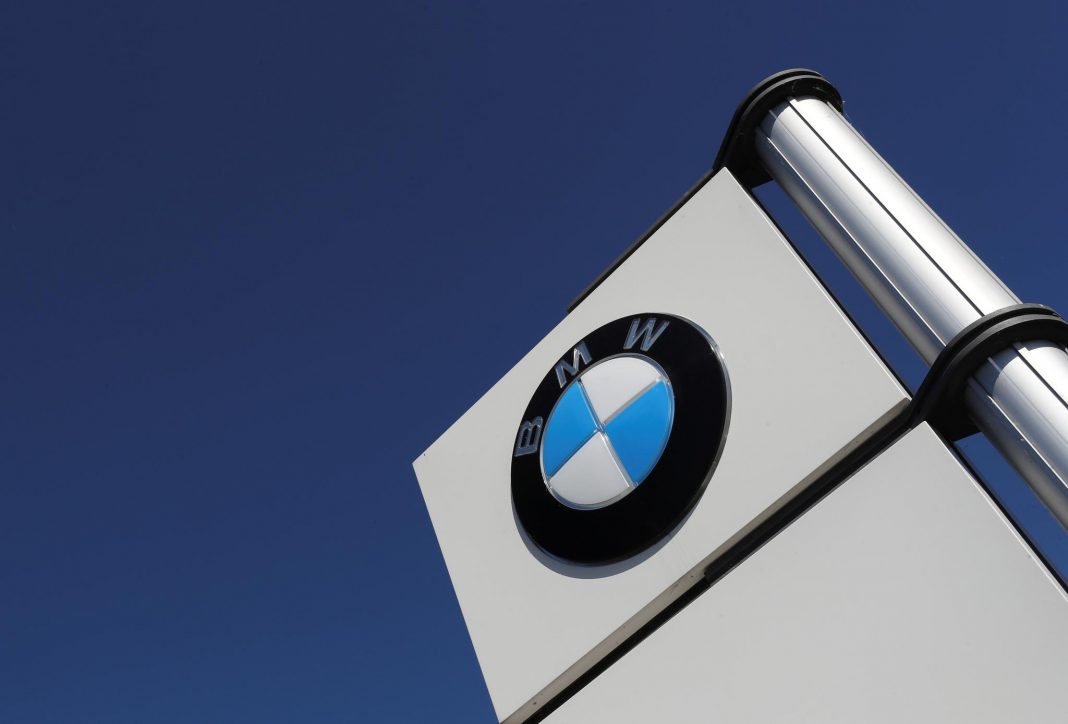 German carmaker BMW BMWG.DE said on Tuesday there was no indication that its deal to increase its stake in its joint venture with Brilliance China Automotive 1114.HK would be affected by debt issues at Brilliance’s parent.

BMW said in 2018 that it would pay 3.6 billion euros ($4.2 billion) in 2022 for a further 25% stake in the venture with Brilliance – its main joint venture in China – adding to its existing 50% holding and giving it control of BMW Brilliance Automotive (BBA).

However, investors have raised doubts over whether the deal will proceed as creditors of Brilliance’s parent, Huachen Automotive Group, have applied to a court asking for a restructuring of the company.

“For the BMW Group, there is no indication that the validity of these contracts would be limited by the current situation,” a BMW representative told Reuters via an emailed statement on Tuesday.

“The BMW Group and the operating business of the joint venture BMW Brilliance Automotive Ltd (BBA) are not directly affected by the payment difficulties of the Chinese Brilliance Group.” Brilliance’s parent is officially named Huachen Automotive Group Holdings Company Ltd.

Since September Brilliance has held conference calls with investors to provide assurances that Huachen’s debt problems were unlikely to impact the execution of the deal, three people who joined different calls said.

A fourth source close to the government in Liaoning province, where the joint venture is based, told Reuters that the authorities are keen to let BMW increase its stake in the JV and expand manufacturing capacity there as planned.

Brilliance and Huachen did not immediately respond to requests for comment.

Haitong International analyst Shi Ji said that according to the contract terms, 50% of BBA is not directly held by Brilliance, but through two layers of entities that are 100% owned by Brilliance and its subsidiary.

Therefore, even if Huachen Group goes bankrupt or transfers its stakes, BBA’s operation is legally protected, he said.