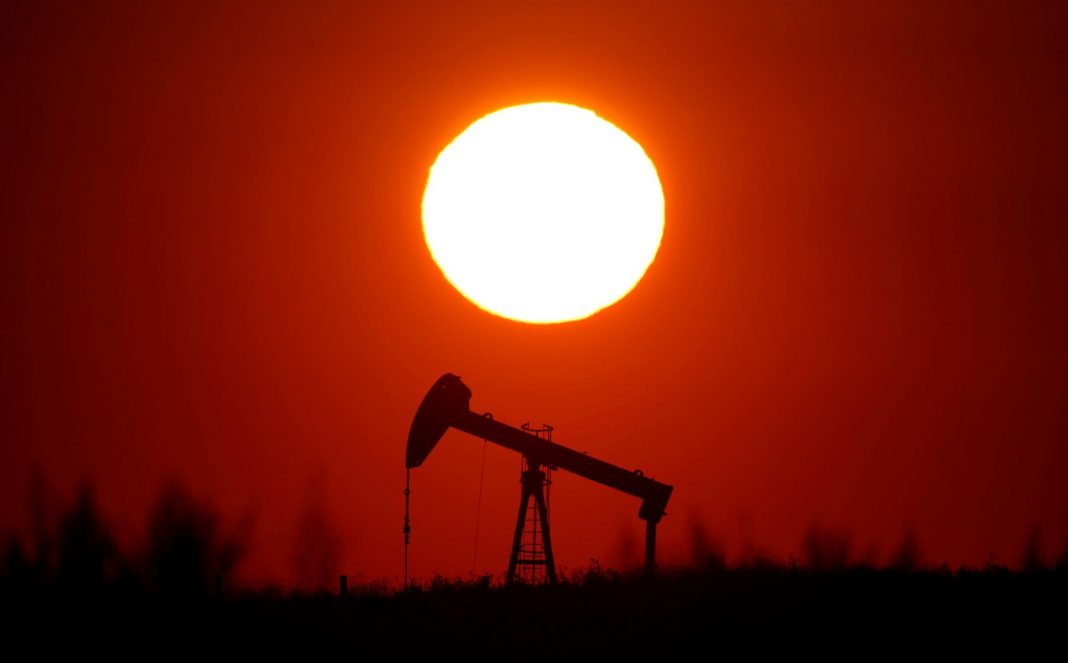 Oil prices edged up on Tuesday on expectations OPEC and its allies will extend oil production cuts for at least three months, while sentiment was bolstered by news of another promising coronavirus vaccine.

Equity markets gained on hopes of a quicker economic recovery after Moderna Inc MRNA.O said its experimental COVID-19 vaccine was 94.5% effective in preventing infection based on interim late-state data.

“If we judge economic recovery, particularly through the lens of oil markets… with multiple high efficacy vaccines in the pipeline, there is good chance mobility will return close to pre-pandemic levels later in 2021,” said Stephen Innes, chief global markets strategist at axi in a note.

OPEC+, which groups the Organization of the Petroleum Exporting Countries (OPEC) and its allies, including Russia, is set to hold a ministerial committee meeting on Tuesday that could recommend changes to production quotas when all the ministers meet on Nov. 30 and Dec. 1.

The group is leaning towards postponement of a planned January increase in oil output for at least three months to support prices as the COVID-19 pandemic continues its second wave, sources told Reuters on Monday.

In the United States, oil output from shale formations in December is expected to decline to the lowest level since June, according to the Energy Information Administration.

“This is in line with mobility data and supports the view that oil demand has not been structurally damaged by changes in behaviour post COVID-19 for countries which emerged successfully from COVID-19.”