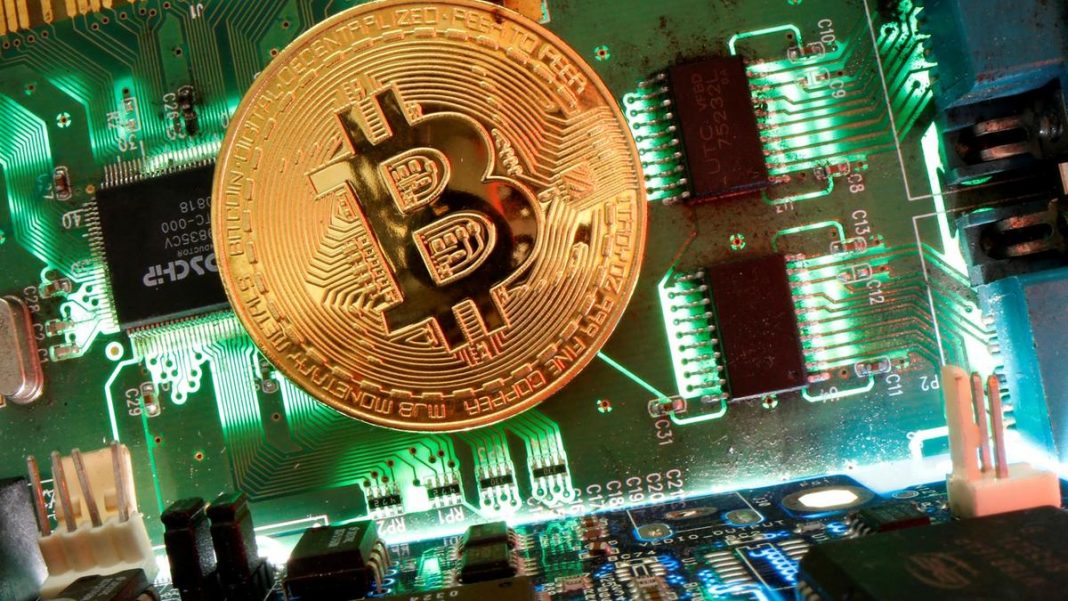 Bitcoin price extended its spectacular rally on Wednesday, having exceeded the $18,000 barrier for the first time since December 2017 when a historic high marginally below the $20,000 handle was registered. BTCUSD extended gains to the $18,500 area earlier in the day and has retreated partially since then while retaining a bullish tone on the daily timeframes.

As a result, bitcoin market capitalization, which exceeded $334 billion, has reached an all-time high. The leading cryptocurrency has gained nearly 50% in the past month while in the last 24 hours, the price increased by roughly 10%.

The ongoing rally is mainly due to increasing institutional investment by MicroStrategy and Square. Also, the increasing interest from PayPal adds to the upbeat sentiment surrounding the digital currency. as a reminder, last month, PayPal announced it would allow users to purchase bitcoin on its app.

Also, solid long-term fundamentals add fuel to the fire, suggesting the leading cryptocurrency by market capitalization could extend the rally in the longer run and register fresh all-time highs by the end of this year.

In the short-term, BTCUSD needs to confirm a break above $18,000 on a daily closing basis. Otherwise, a local correction could take place as profit-taking looks attractive at the current levels. If so, the next support is expected at $17,600, followed by $17,200.

Of note, the daily RSI has been in the overbought territory for nearly a month already but the price itself continues its ascent. So, investors could further push the prices higher despite the persisting overbought conditions.

In a wider picture, BTCUSD continues to follow the ascending 20-DMA, today at $15,345. As long as the digital currency holds above this significant moving average, downside risks are limited. On the upside, if the $18,000 figure withstands the current pressure, a break above $18,500 could pave the way towards $19,000 next.

GBPUSD at one-week lows, further losses may be ahead