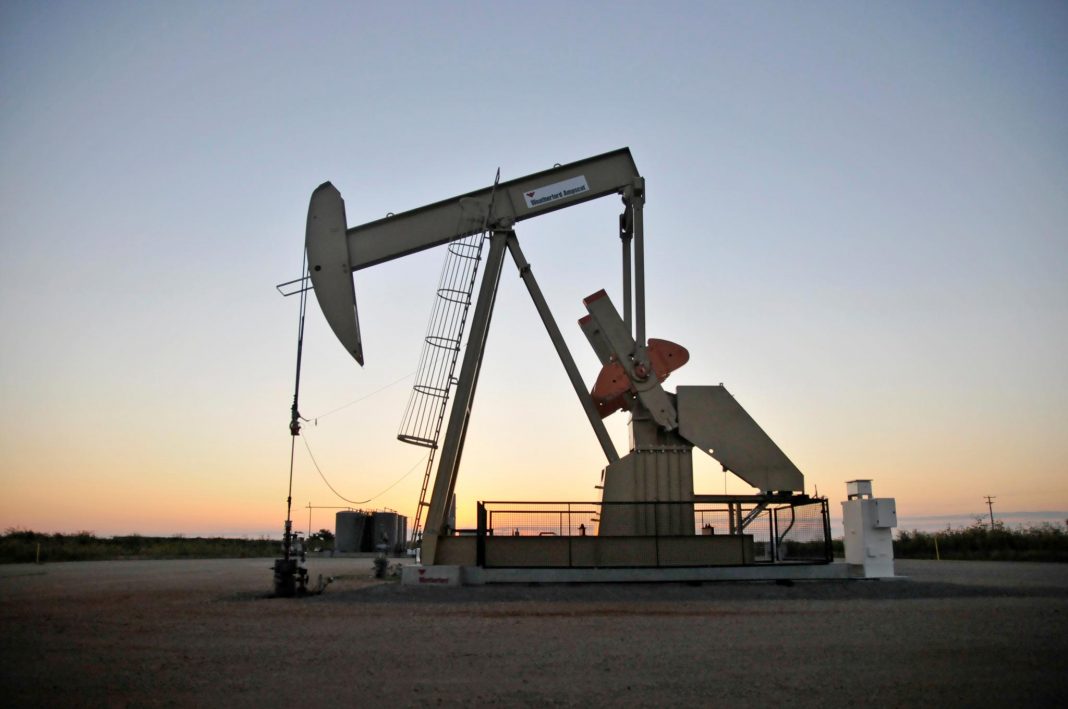 Oil prices dropped on Tuesday, paring gains from the previous session, as persistent demand concerns due to the coronavirus pandemic outweighed hopes generated by a new U.S. stimulus package that lawmakers are struggling to agree.

More than 1 million people have died of COVID-19 worldwide as of Tuesday, a Reuters tally showed, with fatalities and infections surging in several countries.

“If it happens, the U.S. stimulus checks will go a long way to shoring up U.S. oil demand at a most critical juncture and could move oil prices back into a pre-September frame of mind,” AxiCorp market strategist Stephen Innes said in a note.

Brent and WTI in August hit their highest levels since early March on optimism over rising fuel demand and major oil producers’ strong compliance with promised supply cuts. Since then, though, they have dropped about $3 on demand worries.

Investors will be looking for signs of growth in U.S. demand from American Petroleum Institute data on Tuesday and from the Energy Information Administration on Wednesday.

Five analysts polled by Reuters on average estimate U.S. crude oil inventories rose by 1.4 million barrels in the week to Sept. 25. They expect gasoline stockpiles fell by 1.6 million barrels and distillate inventories, which include diesel and jet fuel, fell by 800,000 barrels.

Traders were also keeping an eye on clashes between Armenia and Azerbaijan over the Nagorno-Karabakh region. If the conflict escalates it could affect oil and gas exports from Azerbaijan, analysts said.

Meanwhile, data from Japan’s Ministry of Finance showed that the country’s imports of crude oil in August fell more than 25% from a year earlier.