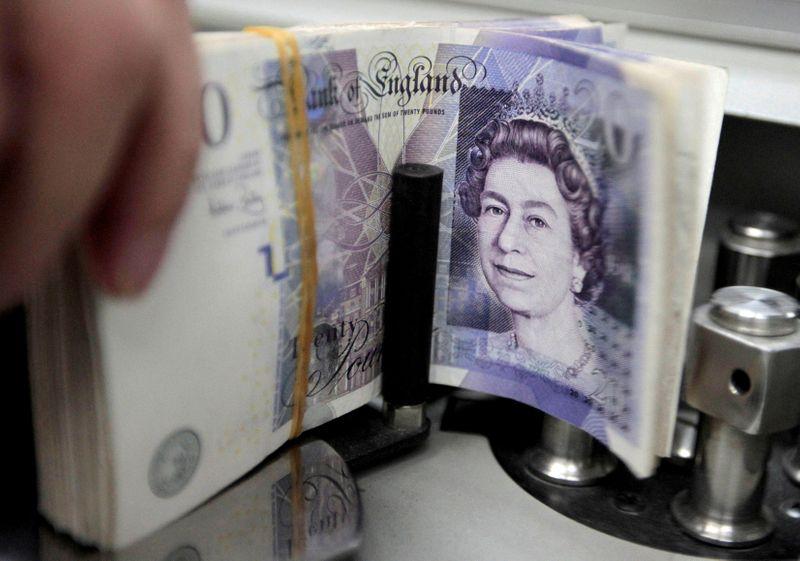 Sterling slipped in early London trading on Monday as Brexit talks resumed in Brussels, while bearish bets on the pound increased for the second week running.

After initially opening higher, the pound fell as investors focused on Brexit negotiations, which have failed to make progress on two key issues: competition rules and fishing.

Britain left the EU in January and both sides are trying to reach a deal that would govern nearly 1 trillion dollars in annual trade before the status-quo transition period ends on Dec. 31.

Some analysts said the recent departure of Dominic Cummings, Prime Minister Boris Johnson’s top advisor and Brexit campaigner, was a positive development, which could lead to Britain being more willing to compromise.

ING strategists, in a note to clients, said that while prospects for a deal looked slightly brighter, the core issues remained largely unresolved and time to reach an agreement was running out.

“While we see officials suggesting more than one week may still be needed, the technical time for ratification in the EU and UK is dangerously shrinking,” they added. “In light of this, we could see both parts rushing into a deal already this week.”

Britain’s health secretary Matt Hancock said on Monday that the UK’s red lines in the negotiations had not changed, while Ireland’s foreign minister said that there would be trouble if a breakthrough was not made in the next week to ten days.

A survey showed that nearly half of small and medium-sized British manufacturers have no idea how the end of the transition period will affect their business.

Elsewhere, Prime Minister Boris Johnson said he was isolating after coming into contact with someone with COVID-19. He said in a video tweet that he was in good health. Graphic: CFTC –