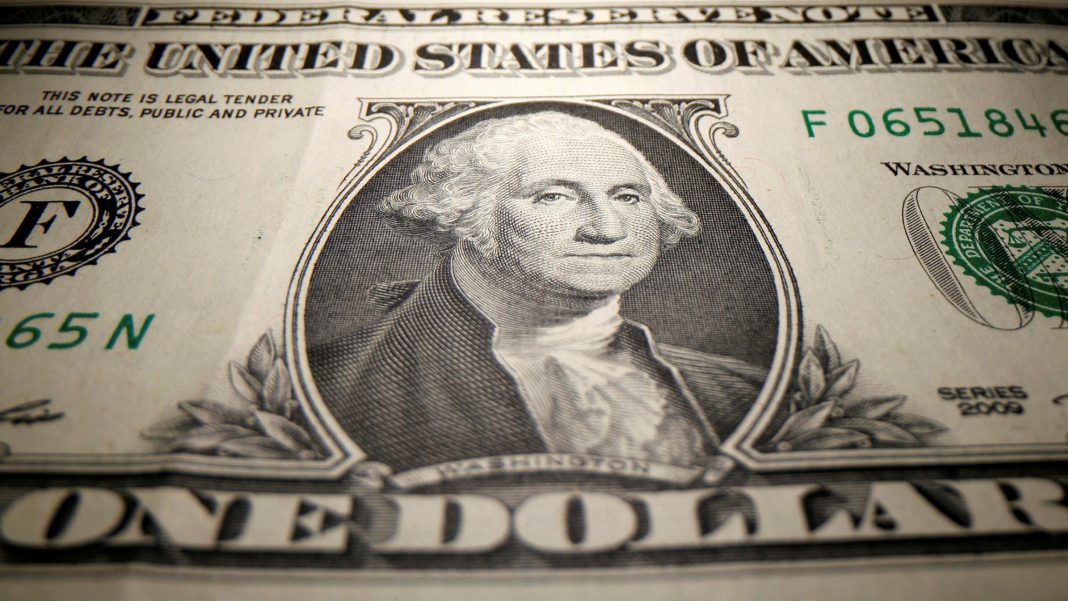 Now, investors shift their focus to the speech by ECB’s Lagarde due later today

The US dollar remains on the defensive to start the week, extending losses from the last week on Monday. The greenback came under the renewed pressure as risk sentiment looks upbeat due to the resurgent vaccine hopes and unexpectedly strong economic data out of Japan and China. In particular, China’s industrial production rose 6.9% in October from a year earlier, faster than the 6.5% rise expected while retail sales jumped by 4.3% over a year ago, up 1% from the previous month. The Japanese economy grew at a 21% annual pace in the last quarter, the first quarter of growth in nearly a year.

After decent gains in Asia, European stocks opened higher, with the US futures pointing to further gains after a rally witnessed on Friday. As such, the safe-haven dollar demand has waned, sending the euro to one-week highs earlier in the day. EURUSD climbed to the 1.1870 area but trimmed intraday gains in recent trading after European Central Bank Vice President Luis De Guindos warned about downside risks amid the ongoing pandemic. Now, investors shift their focus to the speech by ECB’s Lagarde due later today. The central bank governor’s comments could put the euro under pressure if Lagarde expresses a dovish tone on the economy and monetary policy.

Meanwhile, GBPUSD pared earlier gains and was just marginally higher on the day as of writing. The pair slipped from the 1.3240 area, with the 1.32 figure turning into resistance as a result. The pound will likely stay volatile these days due to considerable risks this week amid Brexit negotiations in Brussels.

As for the USD index itself, the price dropped to the 92.50 region, adding to Friday’s losses on the back of the continuation of the better tone surrounding risky assets. Later today, traders will focus on the NY Empire State manufacturing gauge and speeches by FOMC’s R.Clarida and San Francisco Fed M.Daly.