Home Reviews Pound keeps in red despite the BoE comments 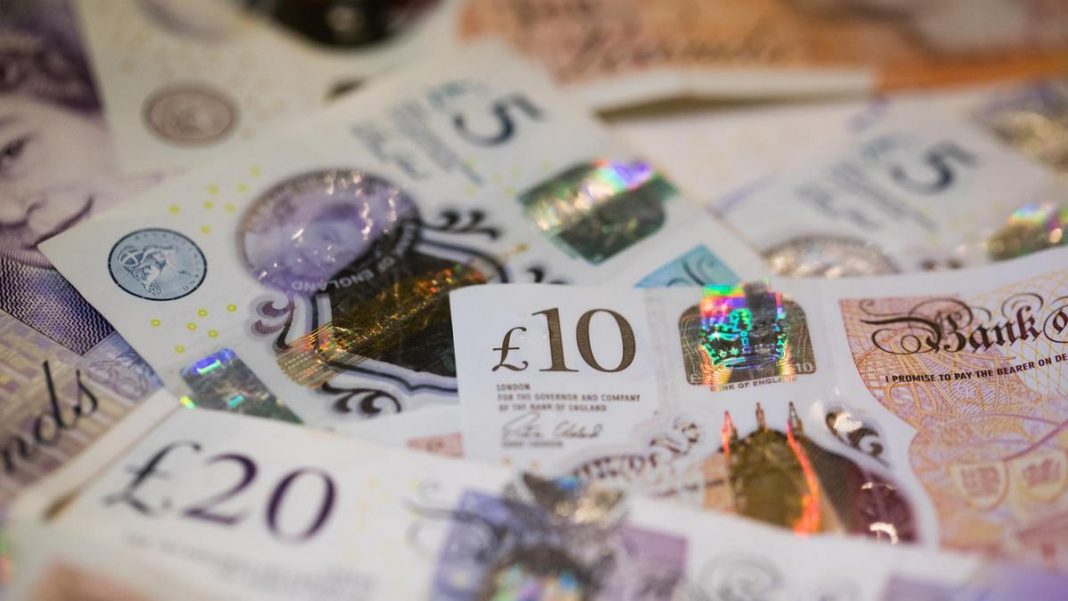 Later in day, the US inflation figures for October will come into market focus

The pound stays in negative territory despite the recent bounce from intraday lows as risk sentiment has deteriorated, lifting demand for the safe-haven dollar. The pair briefly rose to the 1.32 handle after the Bank of England’s Andrew Bailey said the central bank doesn’t have a date in mind for negative rates review outcome. The bank’s official also noted that the UK GDP data was in line with the central bank’s expectations, with vaccine news starting to reduce the weight of uncertainty.

GBPUSD barely reacted to the release, staying close to session lows in the 1.3170 area. More upbeat comments from the above-mentioned Bank of England’s official did little to help the pair in challenging the 1.32 figure where the 100-daily moving average lies. The fact that the cable failed to preserve modest intraday gains may be a sign of weakness after yesterday’s rejection from early-September highs around 1.33.

As for the greenback itself, the USD index looks relatively firm after the recent advance past the 93.00 handle as investor focus remains on the pandemic. The index extends its modest rebound from two-month lows registered in the 92.10 zone at the start of the week. As the optimism around an effective vaccine is fading away now, the safe-haven dollar demand could pick up in the short term.

Later in the day, the US inflation figures for October will come into market focus along with jobless claims data and the ECB Forum on Central Banking, with the participation of ECB’s Lagarde and Fed’s Powell.