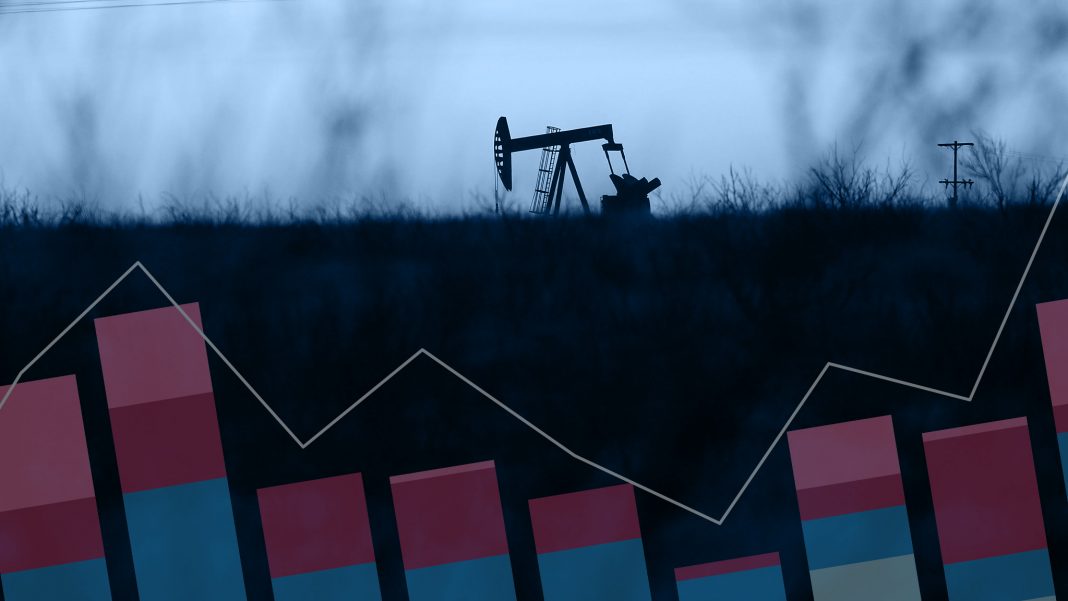 Oil prices extend gains during the last trading days of the year. Brent crude registered fresh September highs around $67.40 after a break above the $67 barrier earlier. The futures have been rising for a fourth day in a row, now targeting the next resistance around $67.60.

The market derives support from a number of factors. First, the optimism is still driven by a progress towards a US-China trade deal coupled with more upbeat economic data out of major economies, including China. Despite the markets have already priced in the phase one deal, this driver continues to keep high-yielding assets elevated, with many global stocks keep refreshing all-time highs in a broad-based rally.

Second, the EIA data late last week showed that US crude oil stockpiles declined 5.5 million barrels versus the 1.7 million expected fall expected. Besides, Baker Hughes reported that the US energy firms reduced the number of operating oil rigs for the first time in three weeks. The number of rigs drilling for oil contracted by 8 in the week to December 27, to 677, the lowest since mid-November.

Third, a generally weaker dollar added a boost to the oil prices as traders seem to be positioning ahead of the month- quarter- and year-end. The greenback is down against most counterparts, which is historically positive for the oil market.

Against this backdrop, it’s not surprising that the futures extend the rally and could threaten the $68 handle after a break above the mentioned intermediate resistance. In case of a bearish correction amid a potential profit taking, Brent could receive support at $64 if the $66 handle fails to serve as a barrier for bears. For now, upside risks still prevail in the markets.

In the longer term, the sentiment in commodities will hinge on the developments on the trade front and the upcoming signals from the economy. Should the US and China fail to reach a substantial progress in further attempts to resolve the remaining trade issues, investor optimism could wane and thus cool the upbeat market expectations.