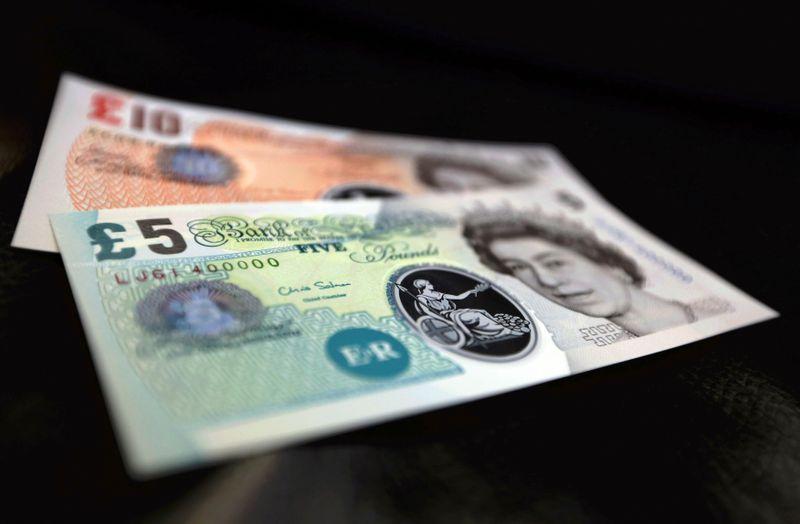 Sterling ticked up on Friday against the dollar and euro after news that British Prime Minister Boris Johnson’s top adviser and Brexit mastermind Dominic Cummings was set to leave, as talks over a trade deal with the European Union go down to the wire.

The negotiations are set to miss another deadline of mid-November and continue into next week, ahead of a potentially crucial meeting of European leaders next Thursday.

Analysts suggested the departure of Cummings – who drove the 2016 referendum campaign for Brexit and will leave his position in Downing Street when the transition period ends – could lead to a less hard line approach in talks with Brussels.

“Certainly with Cummings leaving, as he’s seen as one of the key people behind Brexit, it suggests Johnson could look at more compromise, which will be seen as pound positive. That’s likely how the market is taking that news,” said Lee Hardman, currency analyst at MUFG.

Sterling gained around a third of a percent versus the dollar and 0.3% against the euro in early trading.

Sterling had lost ground on Thursday on Brexit jitters and news that Britain’s economy grew by a slower than expected 1.1% in September from August.

“Brexit negotiations are going down to the wire. Next week will be seen as a more important point, although as we have seen these deadlines can shift,” Hardman added.

“Our assumption is we’ll get a deal by the end of the year which could lift market sentiment. But even if we do get a trade deal it could be limited. You could see sterling only get as high as $1.35, $1.36.”