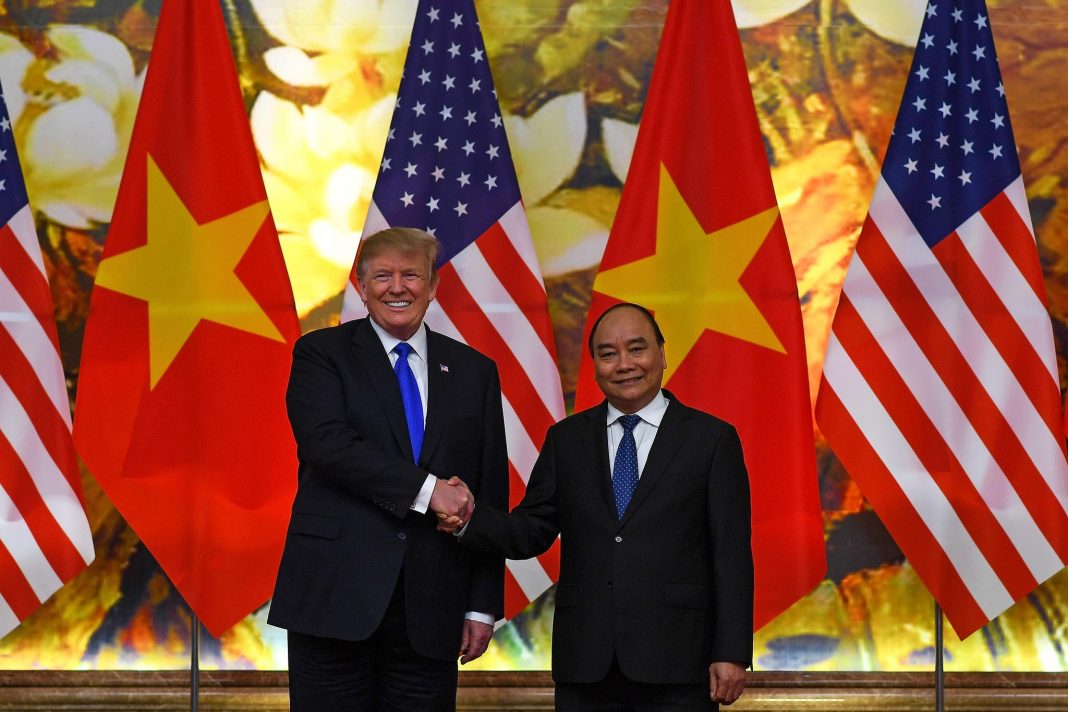 Vietnam’s prime minister said on Monday the country’s exchange rate policy was not aimed at helping its exports and asked that U.S. President Donald Trump have “a more objective assessment of the reality in Vietnam”.

The U.S. Trade Representative (USTR) said earlier this month that under Trump’s direction, it was opening an investigation into whether Vietnam has been undervaluing its dong currency and harming U.S. commerce.

“If the dong is devalued, it will seriously hurt the economy,” Prime Minister Nguyen Xuan Phuc told Adam Boehler, head of the U.S. International Development Finance Corporation, at a meeting in Hanoi on Monday.

Vietnam has been on Washington’s watch list of currency manipulators because of its trade surplus with the United States, a large current-account surplus and a perception that its central bank has been actively buying foreign currency.

The U.S. Treasury in August found that Vietnam’s currency was undervalued in 2019 by about 4.7% against the dollar due in part to government intervention.

Phuc in a statement asked Boehler to tell Trump and the USTR to “have a more objective assessment of reality in Vietnam” with regard to the trade imbalance.

The U.S Embassy in Vietnam was unable to immediately provide comment on the statement.

Vietnam’s trade surplus with the United States, its largest export market, widened to $44.3 billion in the first nine months of this year from $33.96 billion in the same period last year, according to Vietnam’s customs data.

The U.S. Treasury Department is unlikely to release its long-delayed semi-annual report to Congress on international currency manipulation until after the U.S. presidential election on Nov. 3, a source familiar with the matter said on Friday.