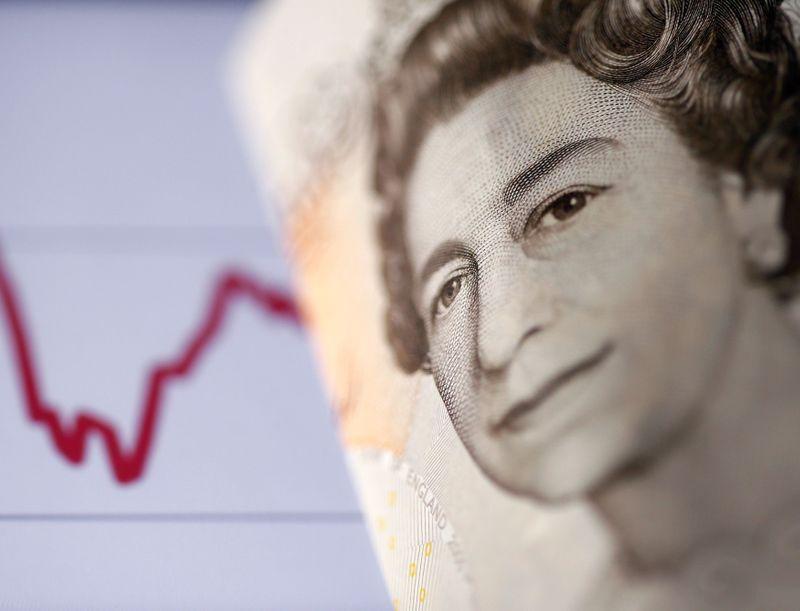 Sterling edged up in London trading on Friday, set for a weekly gain against the dollar and euro, as Britain and the European Union entered intense negotiations to reach a last-minute Brexit trade deal.

The pound had its best day in seven months on Wednesday, surging 1.7% against the dollar, when Britain and the EU said they would enter a new phase of intense Brexit negotiations.

This came less than a week after Prime Minister Boris Johnson had said talks were cancelled – a move markets dismissed as brinkmanship.

By Friday, the pound had eased some gains but was stabilising near the new highs.

But Goldie said that this week’s moves suggest the dynamic is skewed, as sterling rallied more on positive news.

“Sterling dropped on the risk of no-deal being highlighted, but actually we didn’t break new lows or anything… but on the prospect that we are still willing to compromise, we’ve broken new highs. So it’s almost like the market wants to see a deal be done,” he said.

Britain left the EU in January and is currently in a status-quo transition period which ends on Dec. 31.

The negotiations to agree the former allies’ future trading relationship are the primary driver of the pound, with economic data and fiscal policy seeing limited price action.

A Brexit trade deal is in both sides’ interests but can only happen if the EU respects British sovereignty over fisheries, UK junior finance minister Stephen Barclay said on Friday.

Fishing remains a key sticking point in the negotiations, despite the industry making up just 0.1% of UK GDP.

“I wouldn’t be surprised if we do get more wobbles or a little bit more uncertainty in the coming weeks,” said Argentex’s Goldie.

“If a deal’s there to be done, we’ll see that in the tail end of November, maybe even very early December, with just enough time to get the legalities sorted out,” he added.