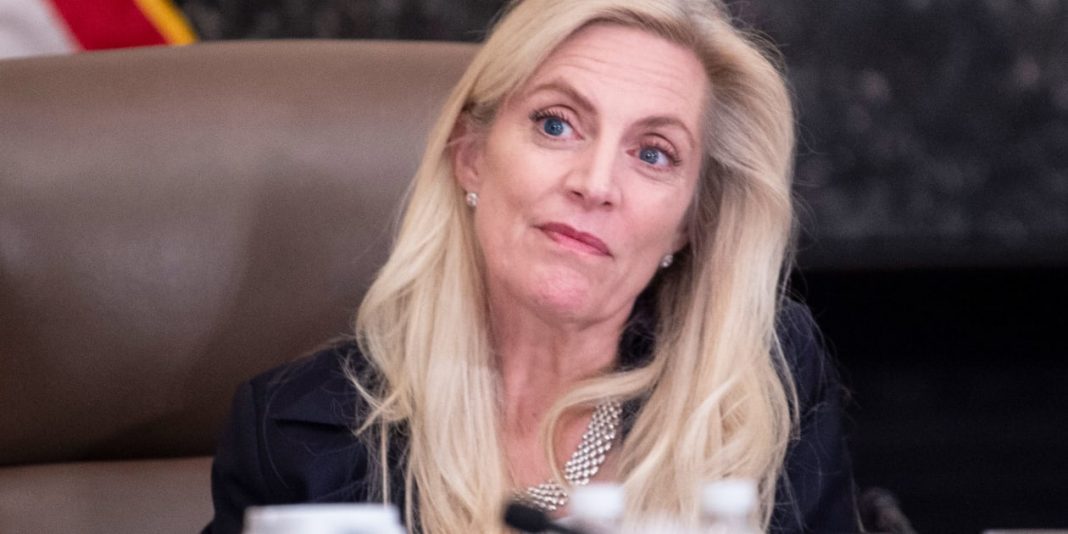 Federal Reserve Governor Lael Brainard issued a call Wednesday for more fiscal support from Congress, saying more stimulus is needed to address a recovery that has left out large parts of the economy.

“The recovery remains highly uncertain and highly uneven — with certain sectors and groups
experiencing substantial hardship. These disparities risk holding back the recovery,” Brainard said remarks to the Society of Professional Economists.

“Further targeted fiscal support will be needed alongside accommodative monetary policy to turn this K-shaped recovery into a broad-based and inclusive recovery,” she added.

The central bank official cited several areas of concern: slowing gains in the jobs market from the 21 million positions lost in the early days of the pandemic, tighter financial conditions for small businesses and the likelihood of decreased household spending as previous fiscal aid evaporates.

While she noted that Congress and the Fed did their part to provide support in the initial stages, she said additional fiscal aid is important to address disparities in progress. A K-shaped recovery refers to a two-speed economy where gains flow to certain sectors and miss others.

In particular, service-oriented and high-contact businesses like restaurants and airlines have taken a harder blow as social distancing measures continue and restrictions remain in place on some activities.

“Activity in some sectors remains substantially below pre-Covid-19 levels,” Brainard said. “For instance, airline passenger traffic is still 60 percent below its pre-pandemic level, contributing to the decline in aircraft orders this year, and hotel revenue per available room is only half the level of a year earlier.”

Brainard spoke amid contentious negotiations in Washington over another stimulus plan.

Treasury Secretary Steve Mnuchin and House Speaker Nancy Pelosi continue to talk but remain deadlocked on several key issues such as aid to states and protecting businesses from liabilities associated with the coronavirus. Goldman Sachs projects that no deal will be reached before Election Day on Nov. 3.

Congress earlier had passed the $2.2 trillion CARES Act to provide funding across a variety of areas, while the Fed instituted a series of programs and interest rate cuts to promote the recovery. However, Fed officials have stressed repeatedly that the bigger need now is for the types of direct payments that Congress can provide.

“Continued targeted support to replace lost incomes will be an important factor in determining the strength of the recovery,” Brainard said. “Apart from the course of the virus itself, the most significant downside risk to my outlook would be the failure of additional fiscal support to materialize.”

Brainard added that the Fed’s recent adjustments to policy in which it will not raise interest rates even if inflation rises somewhat about the traditional 2% target also will help the economy.

The next stimulus bill should focus on dealing with Covid-19