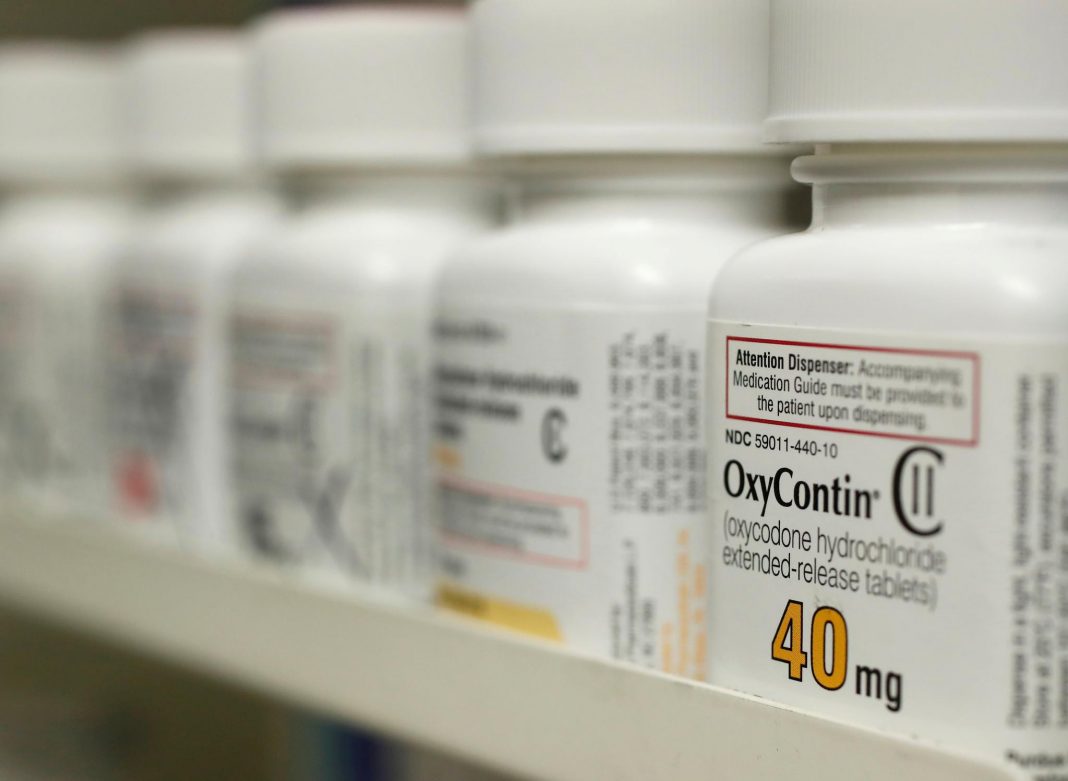 Purdue Pharma LP has reached an agreement to plead guilty to criminal charges over handling of its addictive prescription opioid OxyContin, in a deal with U.S. prosecutors that effectively sidesteps paying billions of dollars in penalties and stops short of criminally charging its executives or wealthy Sackler family owners, people familiar with the matter said.

In a far-reaching agreement set to be unveiled on Wednesday, Purdue has formally admitted to criminal conduct related to distribution of its painkillers and agreed to pay $225 million to resolve U.S. Justice Department investigations.

Prosecutors are preparing to impose significant penalties exceeding $8 billion against Purdue, though the lion’s share will go largely unpaid, the people said.

Purdue has agreed to pay $225 million toward a $2 billion criminal forfeiture, with the Justice Department foregoing the rest so long as the company completes a bankruptcy reorganization transforming itself into a “public benefit company” or similar entity that steers the unpaid portion to thousands of U.S. communities suing it over the opioid crisis.

A $3.54 billion criminal fine and $2.8 billion civil penalty are likely to receive cents on the dollar as they compete with trillions of dollars of other claims from those communities and other creditors in Purdue’s bankruptcy proceedings, the people said.

Members of the billionaire Sackler family who own Purdue have agreed to pay a separate $225 million civil penalty for allegedly causing false claims related to the company’s opioids to be made to government healthcare programs such as Medicare, the people said.

Neither the Sacklers nor any Purdue executives are expected to be criminally charged. The agreement does not release any individuals associated with Purdue from potential criminal liability. A separate Justice Department criminal investigation scrutinizing individuals remains ongoing, according to a person familiar with the matter.

Purdue conspired to engage in criminal conduct over the years that kept medically questionable prescriptions of its opioids flowing, prosecutors are expected to allege. The Stamford, Connecticut-based company has agreed to plead guilty to three felonies, two of them violations of a federal anti-kickback law and another charge under the Food, Drug and Cosmetic Act, the people said.

Representatives for Purdue, its Sackler family owners and the Justice Department had no immediate comment or did not immediately respond to requests.