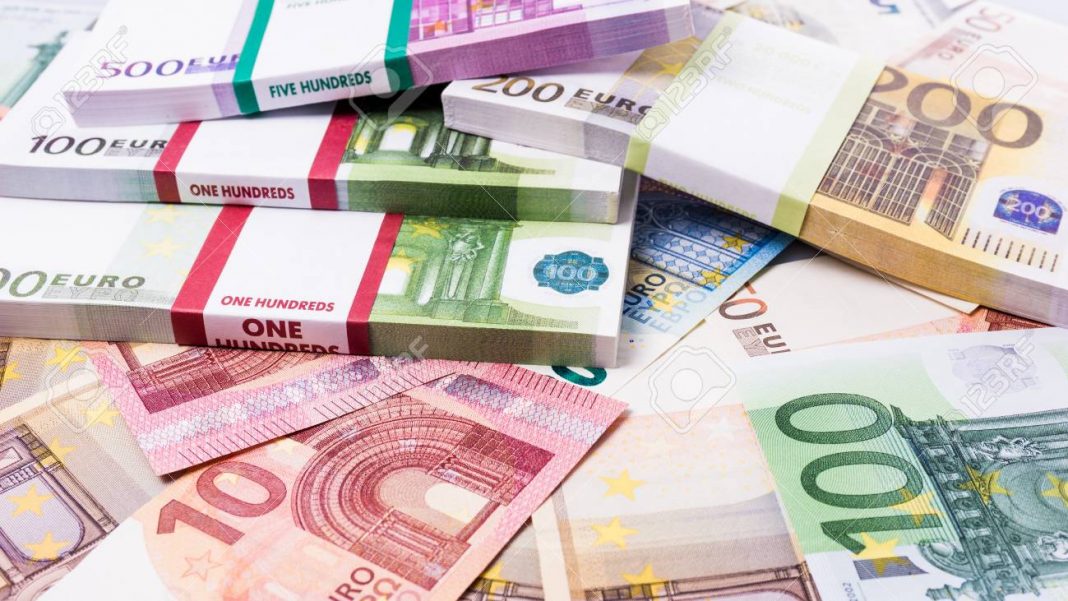 EU Council President Charles Michel said he was confident his new proposal to the 27 leaders, which included 390 billion euros of grants and 360 billion euros of loans, a document showed, could be the basis for a deal many say is critical to dispel doubts about the bloc’s very future.

“It is the main story right now and there are signs of progress and that has been very positive for risk appetite and that is why we are seeing the euro kind of remain near its recent highs,” said Edward Moya, senior market analyst at Oanda in New York.

Positive news about a potential COVID-19 vaccine from a trio of early trials, including an experimental coronavirus vaccine being developed by AstraZeneca and Oxford University also added to overall market optimism and lifted currencies that thrive in times of heightened risk appetite, such as the Australian and New Zealand dollars.

Analysts said the smaller the amount of grants from the EU fund, the more the euro would fall.

U.S. President Donald Trump signed off on an effort to seek an additional $1 trillion in coronavirus economic relief, Treasury Secretary Steve Mnuchin said on Monday, as Republicans laid out their initial proposal for talks with Democrats.

Still, the U.S. Congress is bracing for a battle on the proposed stimulus bill that could boost safe-haven bids for the dollar.

The Australian and New Zealand dollars, however, gained against the greenback to US$0.7011 and US$0.6571.