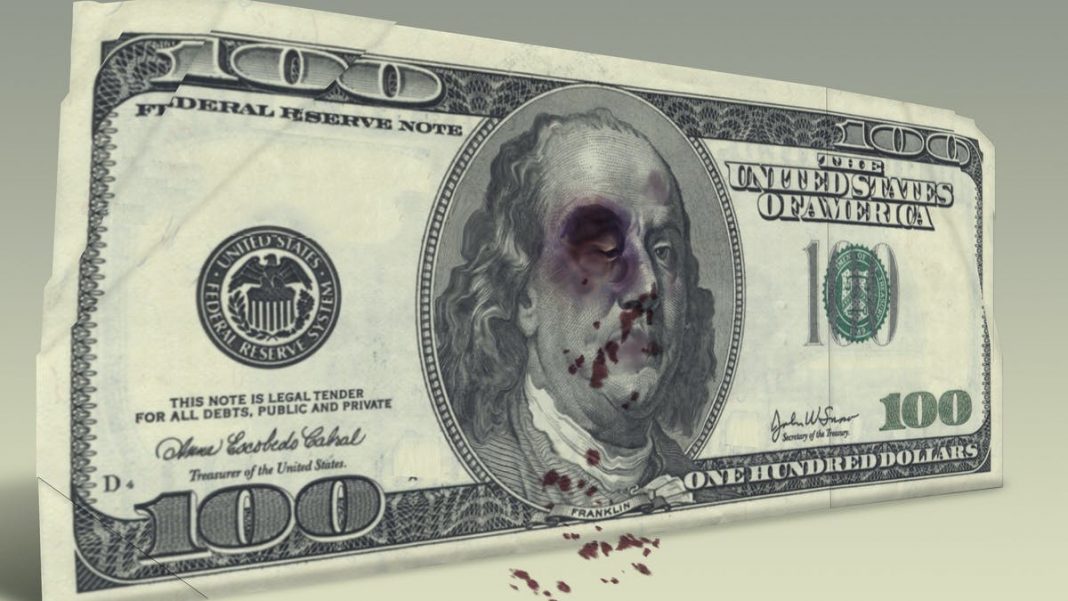 Investors in the bond market continue to price in a stimulus package, which is driving Treasury yields higher

The US dollar keeps losing ground on Wednesday despite risk sentiment has deteriorated in recent trading. The greenback stays pressure across the board, extending the decline to fresh one-month lows, ignoring the resurgent risk-off tone in the European stock markets following modest gains on Wall Street and in Asia.

The current weakness in the US currency is driven mostly by the lingering hopes of a stimulus deal coming eventually. it is getting more obvious that the deal is not going to happen before the November 3 Presidential election. Still, investors in the bond market continue to price in a stimulus package, which is driving Treasury yields higher, pressuring the greenback.

Against this backdrop, EURUSD climbed to one-month highs, extending gains for the third day in a row on Wednesday. In recent trading, the euro encountered a local resistance in the 1.1870 area and has retreated marginally since then. It looks like the common currency will struggle to extend the rally if risk sentiment continues to deteriorate in the short term. If so, the pair could proceed to a local bearish correction, with the initial target lying at 1.1830, followed by the 1.18 handle.

Meanwhile, the cable that continues to derive support from the 20-DMA jumped to one-week highs after the EU reaffirmed its commitment to reach a compromise on Brexit deal. The pair rallied to 1.3065 and has marginally trimmed intraday gains since then while preserving a solid bullish bias. Now, the pair needs to avoid a deeper correction and confirm a break above the 1.30 handle on a daily closing basis.

As the greenback retreats, gold prices keep positive momentum for the third consecutive session. Still, the precious metal lacks the upside momentum to stage a more robust recovery, struggling to regain the $1,920. On the positive side, the bullion continues to hold above the $1,900 figure that now acts as the immediate support.