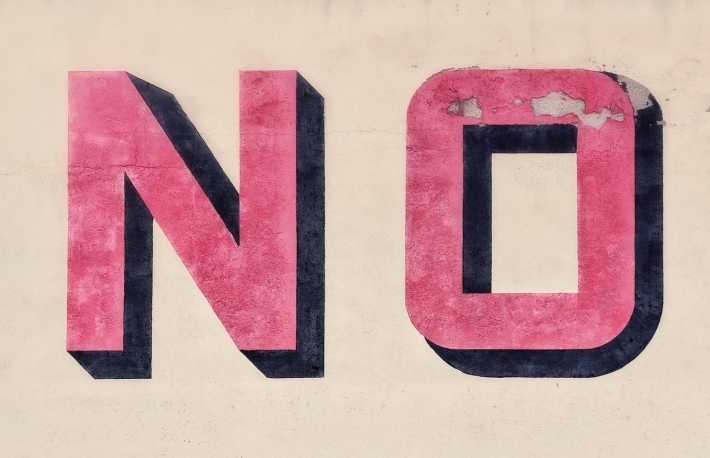 Hackers who handed out cryptocurrency donations to charities are having a hard time in their bid to “make the world a better place.”

According to a BBC report Monday, members of the hacking group Darkside showed proof of two charity donations, each for 0.88 bitcoin (worth around $10,400 at press time), in a blog post on the dark web.

One of the non-profits, Children International, said it would not accept the funds.

“If the donation is linked to a hacker, we have no intention of keeping it,” it said.

The second charity to receive a Darkside donation was The Water Project, which didn’t respond to the BBC.

The hackers, who employ ransomware as the tool of their illicit trade, reportedly said in their post they only target large, profitable companies.

“We think that it’s fair that some of the money the companies have paid will go to charity,” they said.

The group is reported to have made millions from its illegal activities.

To make the donations, the cybercriminals used the service offered by The Giving Block, a U.S.-based project that converts donations into dollars for charities not set up to handle cryptocurrencies.