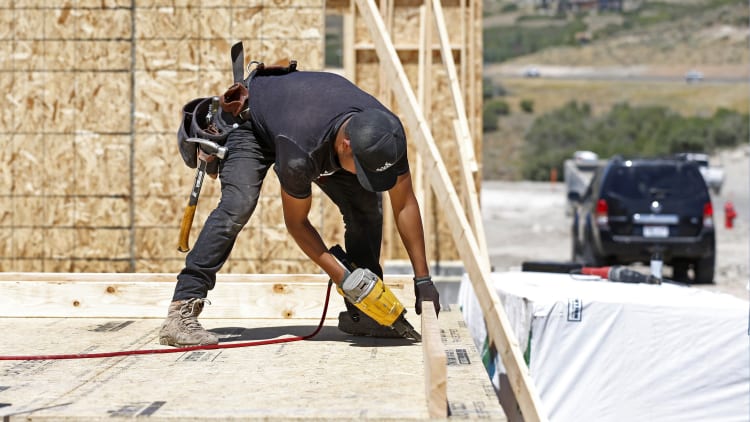 U.S. homebuilding rebounded in September as the housing market continued to be the star of the economic recovery, driven by record-low interest rates and a migration to the suburbs and low-density areas in search of more room for home offices and schooling.

Housing starts increased 1.9% to a seasonally adjusted annual rate of 1.415 million units last month, the Commerce Department said on Tuesday. Data for August was revised down to a 1.388 million-unit pace from the previously reported 1.416 million.

Economists polled by Reuters had forecast starts increasing to a rate of 1.457 million units in September.

China’s deadly coronavirus could be good for US jobs, manufacturing, says...