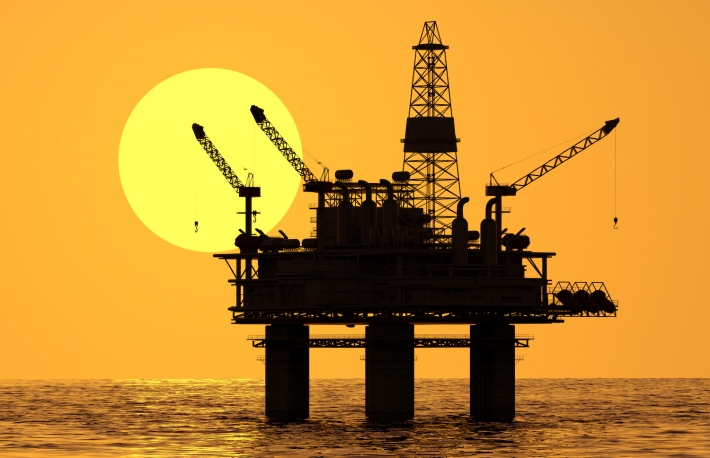 However, rather than creating a perfect scenario for the supranational money, the coronavirus crisis could instead entrench reliance on traditional institutions. In a world where central bank digital currencies (CBDCs) from major economies are fast approaching, bitcoin settlements may appear less attractive to compliance-focused financial entities.

As for short-term market signals, it’s more common for big traders to turn to oil or gold these days, according to eToro CEO Yoni Assia.

“The Saudi-Russia-U.S. competition on lowering the price of oil has added a lot of fire … some days [oil] is now the most traded asset on eToro,” Assia said. “There’s been a significant squeeze on the ability to purchase dollars. … There are liquidity issues but we’re still not at the point of 2008.”

Assia said overall activity on eToro is up in March, including cryptocurrency trades, with gold purchases in particular at an “all-time high.” These traders bought $7.4 billion worth of gold in the first week of March alone, he said. While retail investors have increasingly turned to bitcoin, the volume they’re moving during the downturn is nothing compared to activity associated with other hard assets.

“Gold price and flow is determined by the real rate of interest,” Roy Sebag, founder of precious metals custody firm Goldmoney, said, adding that Russian gold markets are impacted differently because they don’t rely on dollars. “The [U.S.] Federal Reserve completely changed the rules – the real rate of interest [including inflation] swung even more into the negative and so we are seeing all that savings flow into gold immediately.”

Rumors abound that institutions are short on physical assets like gold. Sebag said the coronavirus crisis has shut down precious-metal mints, refineries and mines, leading to high premiums on small units.

“Traders are looking for small denominations of gold, which are becoming more and more difficult to find,” Sebag said. Issuers of gold-backed stablecoins, like Paxos, are also seeing increased demand.

Even with bitcoin trading up among retail investors, it hasn’t translated to stronger bitcoin use among retailers. According to BlueWallet co-founder Nuno Coelho, Lightning Network payments have been steadily decreasing over the past year. Channel capacity peaked in May 2019.

This may leave bitcoin languishing, stuck between niche commercial rails and a lack of large-scale users.

“The hype about Lightning is gone,” Coelho said. “It’s time to focus on building the protocol and prove that Lightning can be a payments layer on top of Bitcoin. At the moment that is not clear yet.”

Some critics are questioning whether the grandfather cryptocurrency will eventually be the settlement layer some institutions hoped for – especially if CBDCs gain a foothold.

The U.S. Congress is already in talks about issuing a “Digital Dollar,” which might in some ways be comparable to China’s CBDC plans.

“This would be the proper way to deploy the CBDC in China, it would be a stimulus,” Sung said. “The [Chinese] government has already indicated digital currency is not meant to do large settlements.”

The Chinese government’s approach to digital settlements is especially relevant considering it is home to the majority of bitcoin mining farms and manufacturers. Russia comes in at a distant second, a nation that has also taken a favorable approach toward CBDCs and a restrictive one toward bitcoin.

Governments could issue digital assets without the restraints of physical shipments or reserves, which both Eastern superpowers are also shoring up. China is, after all, both the world’s top gold producer and consumer. Some analysts believe the adjustable CBDC would offer a complementary catalyst to tangible reserves.

“There’s a massive shift to fintech,” Sung said. “This will lead to a mass digitization.”

On Tuesday, Chinese news outlet Global Times reported the People’s Bank of China (PBoC) is now drafting laws to pave the way for CBDC circulation. Tony Tong, co-chairman of the Hong Kong Blockchain Association, agreed the current crisis may hasten such efforts and reduce the government’s reliance on physical cash.

Fudan University’s Sung said he expects to see such developments before 2021.

“Bitcoin was supposed to be the digital gold,” Sung said. “But there are all sorts of weird dynamics where it’s now unclear if bitcoin has that privileged status as a flight to safety.”