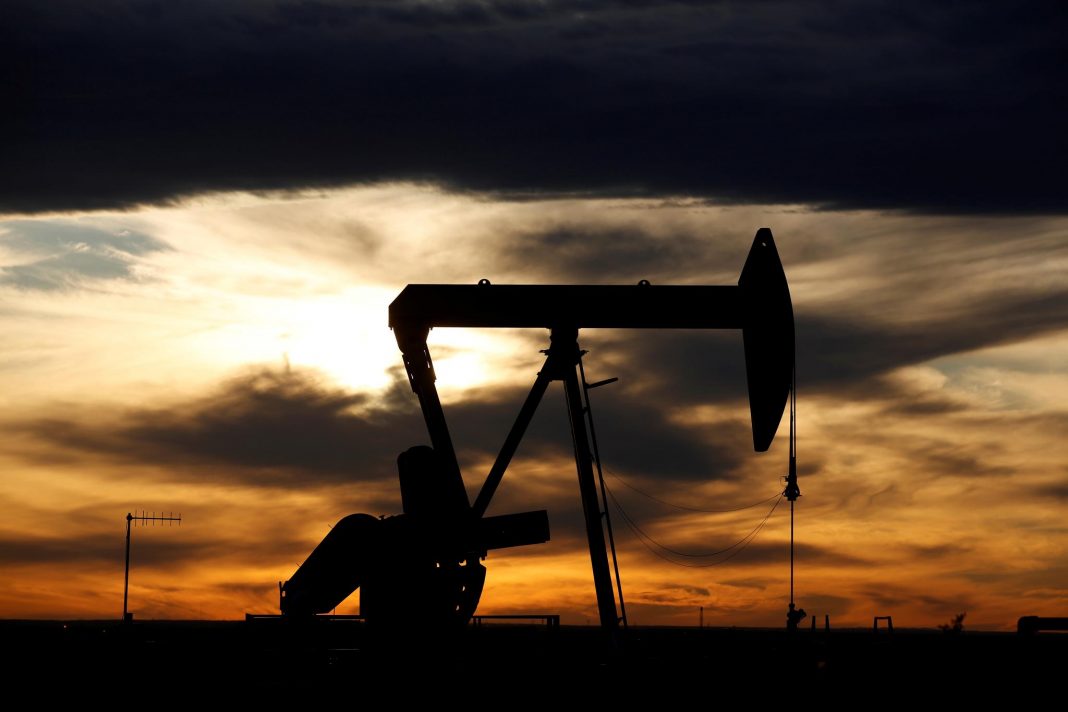 An OPEC+ technical committee discussed on Thursday higher oil supply as production resumes in Libya amid a weaker demand outlook due to a second wave of coronavirus infections, two OPEC+ sources said.

The Joint Technical Committee (JTC), which includes representatives from key OPEC+ producers such as Saudi Arabia and Russia, was meeting to review compliance with global oil output cuts and to review the oil market.

The group had 102% compliance with its production cuts in September, two OPEC+ sources told Reuters.

On Thursday, OPEC Secretary General Mohammad Barkindo told a conference that demand was recovering at a slower pace than expected.

“We have to be realistic that this recovery is not picking up pace at the rate that we expected earlier in the year,” he said. “Demand itself is still looking anaemic.”

OPEC+ delegates discussed the slow demand recovery in the fourth quarter of this year, when seasonally it was expected to rise, one of the sources said.

The resumption of oil production from Libya and the lack of a vaccine for COVID-19, as several countries face a rise in cases and renewed restrictions to try to contain the pandemic, could mean a downward revision for oil demand, creating a bearish outlook for the market in the coming months, he added.

The panel also discussed OPEC data showing a stocks overhang throughout 2021, with OECD inventories at 301 million barrels above the latest five-year average in the last quarter, compared with 245, 181 and 173 in the first three, the source said.

OPEC+ – producers from the Organization of the Petroleum Exporting Countries (OPEC) and others including Russia – have been reducing output since January 2017 in a bid to balance the market, support prices and reduce inventories.

But Thursday’s bearish demand outlook and rising supply from Libya mean OPEC+ could roll over existing cuts into next year and delay easing the reductions, OPEC+ sources say.