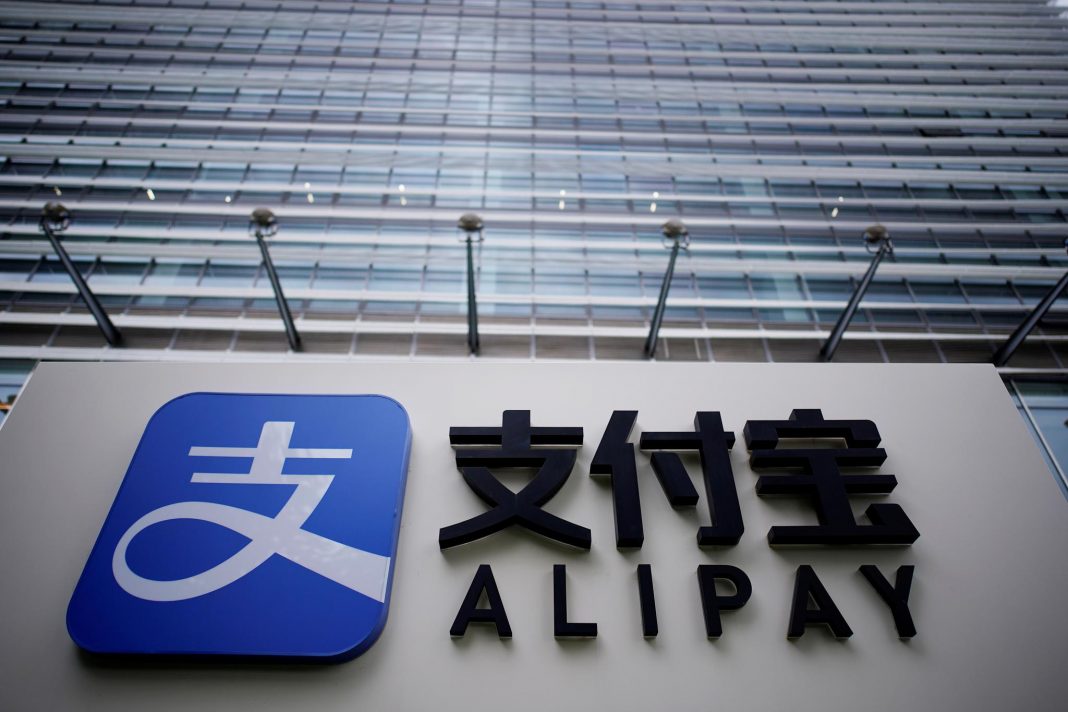 China’s securities regulator is probing a potential conflict of interest in fintech giant Ant Group’s planned $35 billion stock listing, delaying approval for what could be the world’s largest IPO, three people with direct knowledge of the matter said.

The China Securities Regulatory Commission (CSRC) is looking into the role of Alipay, Ant’s flagship payment platform, as the only third-party channel through which retail investors could buy into five Chinese mutual funds investing in the IPO, the people told Reuters, speaking on condition of anonymity.

The arrangement sidelined banks and brokerages, the traditional route for retail investors to buy into funds. More than 10 million retail investors piled money into the five mutual funds when they were launched in late September, underscoring the marketing clout of Alipay.

The CSRC said in guidelines effective from Oct. 1 that mutual fund distributors should avoid conflicts of interest form selling products related to their other existing and potential businesses.

The people said the probe was unlikely to derail the IPO, although it was unclear what its outcome might be.

It has already delayed Ant’s plans, however, as the company had hoped to get CSRC approval last month, and it has narrowed the window for the IPO ahead of the Nov. 3 U.S. presidential election, which could fuel uncertainty for global markets.

Ant, a domestically incorporated affiliate of Chinese e-commerce behemoth Alibaba, is seeking a dual-listing in Shanghai and Hong Kong as soon as this month, and needs CSRC approval for both listings.

The delay in CSRC approval has forced Ant to postpone a hearing with the Hong Kong stock exchange, the last part of the approval process for the Hong Kong listing, the people said.

The Shanghai exchange, in contrast, cleared the listing in 24 days, compared with roughly four months for most IPO candidates that obtained approval in September, according to public disclosures from the exchange.

Ant’s listing process has been marked by secrecy, with the firm asking lead bankers to personally sign confidentiality pacts and pressing some investors to explain why they should be allowed to attend marketing meetings.

Ant originally aimed to have the hearing with the Hong Kong bourse’s Listing Committee on Sept. 24 and to launch the IPO after the week-long Chinese National Day holiday that ended on Oct. 8, said two of the people.

The company is still aiming for the Hong Kong hearing to take place in the coming days, according to one of the people.

Exchanges and regulators scrutinise IPO prospectuses and question companies about key issues including their financials, corporate governance, shareholders and risk factors as part of their reviews.