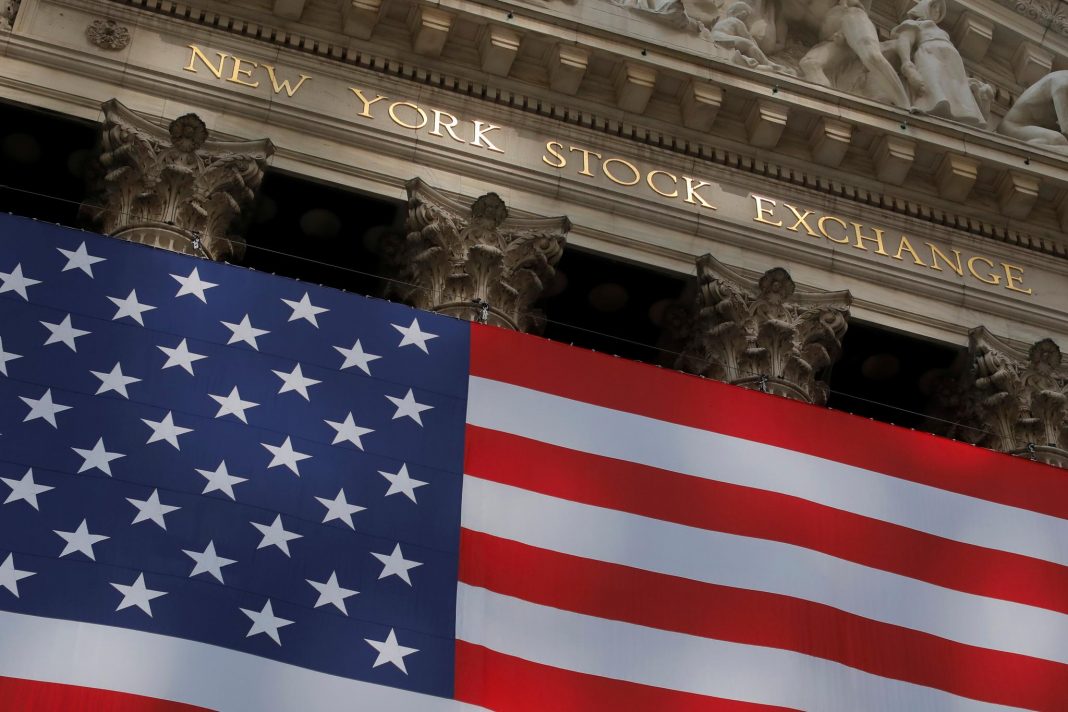 U.S. stock index futures pointed to a sharply higher open on Monday after President-elect Joe Biden was declared the winner in a highly contentious election.

Biden’s victory in Pennsylvania on Saturday put him above the 270 Electoral College votes needed to secure the presidency, four days after Election Day, although President Donald Trump does not plan to concede anytime soon.

Shares in both Europe and Asia surged on Monday, with MSCI’s broadest index of Asia Pacific shares outside of Japan .MIAPJ0000PUS up 1.4% after a 6.2% gain in the prior week, its best weekly performance in five months. Japan’s Nikkei hit a 29-year high while European indexes rose by up to 1.5%.

U.S. stocks had closed Friday’s session little changed on the day, but each of the three major indexes still managed to notch their biggest weekly percentage gains since April, in part due to the belief that Congress will remain divided.

“Although the President has not conceded and there was concern regarding legal challenges, prominent Republicans, including former President (George W.) Bush in essence publicly called the election and the market has embraced the election results too,” said Quincy Krosby, chief market strategist at Prudential Financial in Newark, New Jersey.

“The market is up and it looks as if we’re going go continue.”

With the S&P 500 .SPX sitting just 2% from its Sept. 2 closing record, headwinds remain for equities, including a surge in coronavirus cases that could lead to fresh government lockdowns, with total U.S. cases approaching 10 million.

A fiscal stimulus package to combat the economic damage done by the coronavirus is also less likely to be broad. While U.S. Senate Majority Leader Mitch McConnell last week indicated he desired a bill by the end of the year, he said on Friday that economic statistics show Congress should enact a smaller plan.