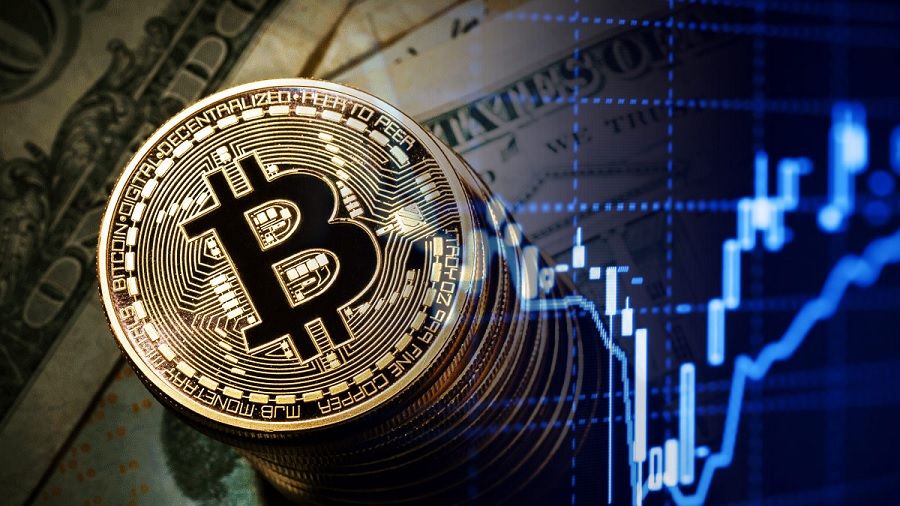 BTCUSD could extend a local downside correction and even dip under the $11,400 region

Bitcoin prices extended the rally to early-September highs around $11,700 earlier on the day and proceeded to a bearish correction. As of writing, BTCUSD was changing hands marginally below the $11,500 figure. The leading cryptocurrency by market capitalization could extend the retreat in the short term before the bulls reenter the game at more attractive levels. Now, as bitcoin has settled above the $11,000 handle, the $12,000 barrier is back on the table. The question is how deep the current correction could be before another bull run takes place.

The digital currency has accelerated its upward movement after the reports that Square had allocated 1% of its cash reserves to bitcoin. Of note, none of the negative news that surfaced in the past week impacted the price of the number one cryptocurrency, pointing to its sustainability and a brightening outlook.

In the daily charts, there are signs of a clear upward move toward the upper end of the range where the critical resistance arrives at $12,000. Once above this hurdle, the bulls will shift focus to the $12,400-$12,500 barrier that caused a decline in mid-August.

However, a stronger breakout seems unlikely to occur in the short term. Instead, BTCUSD could extend a local downside correction and even dip under the $11,400 region. If so, the $11,000 level should cap the bearish pressure. At that, the retreat will likely be finished at higher levels.

Of note, the daily RSI has reversed lower in recent trading. Before the reversal, the indicator was about to enter the overbought territory, suggesting the current correction was imminent in the short term. On the four-hour timeframes, the price is nearing the 20-SMA that arrives just below $11,400. If the pair fails to hold above this moving average, the $11,000 handle could come back into market focus. In a wider picture, however, the technical picture continues to look positive, with strong support still arriving at $10,400 where the ascending 20-SMA lies. 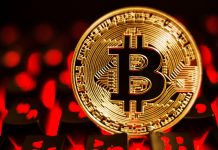 Euro struggles in the near term but up in December