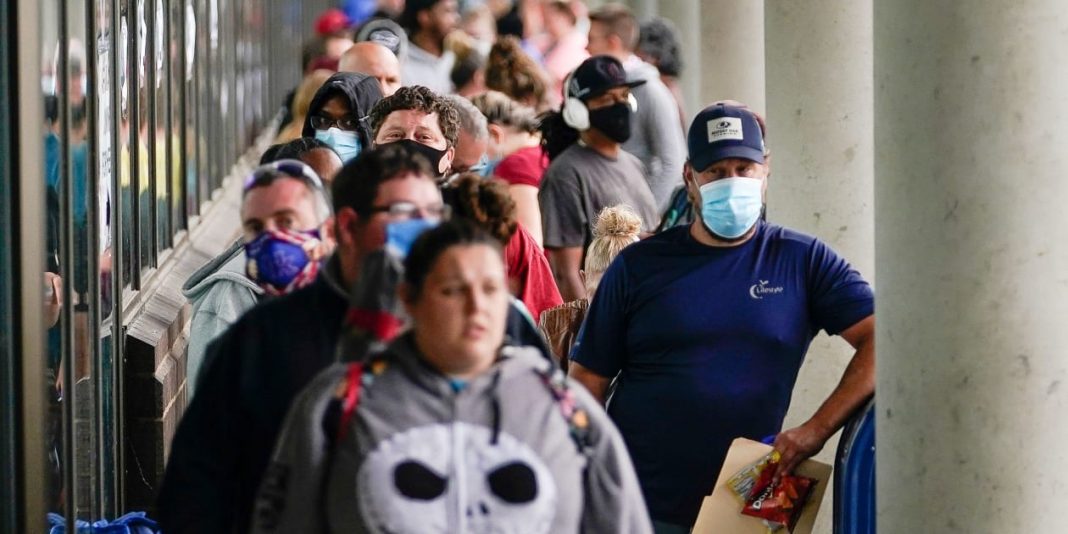 First-time claims for unemployment benefits totaled 840,000 last week, higher than expected in another sign that the spike in job growth over the summer has cooled heading into the final part of the year.

Economists surveyed by Dow Jones had been expecting 825,000 new claims.

Though the total was a bit worse than Wall Street expected, it still represented a modest decline from the upwardly revised 849,000 from a week ago. It also was the lowest level of claims since the virus-induced shutdown in mid-March.

Claims have been above 800,000 every week since the World Health Organization declared the coronavirus a pandemic, leading to the shutdown of the U.S. economy.

However, continuing claims again fell sharply, dropping by just over 1 million to 10.98 million, according to the Labor Department release. Continuing claims trail the headline weekly claims number by a week.

The insured unemployment rate, a basic measure of the workforce compared to those collecting benefits, also slid to from 8.2% to 7.5%, its lowest since March 28.

“The decline in continuing claims is welcome, but initial claims offer a better read on the real-time state of the labor market, and the downward trend has stalled, more or less,” said Ian Shepherdson, chief economist at Pantheon Macroeconomics.

The numbers come a week after the Labor Department reported that nonfarm payrolls rose by 661,000, a total well below Wall Street estimates of 800,000. The unemployment rate fell to 7.9%, but that was largely the product of a drop in the labor force participation rate.

There are still 25.5 million workers claiming some form of unemployment benefits, according to totals through Sept. 19. More than half that total, or about 13.4 million, comes from those collecting under pandemic-related programs set up for those who normally wouldn’t be eligible.

The total of those getting benefits fell by just over 1 million for the most recent week and has been trending lower. First-time claimants under the Pandemic Unemployment Assistance program fell by 44,270 to 464,437 for the week of Oct. 3.

Florida showed the biggest jump in claims last week, rising by 7,827, while New Jersey reported a decline of 4,469, according to unadjusted numbers. 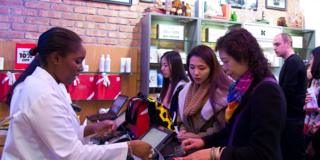