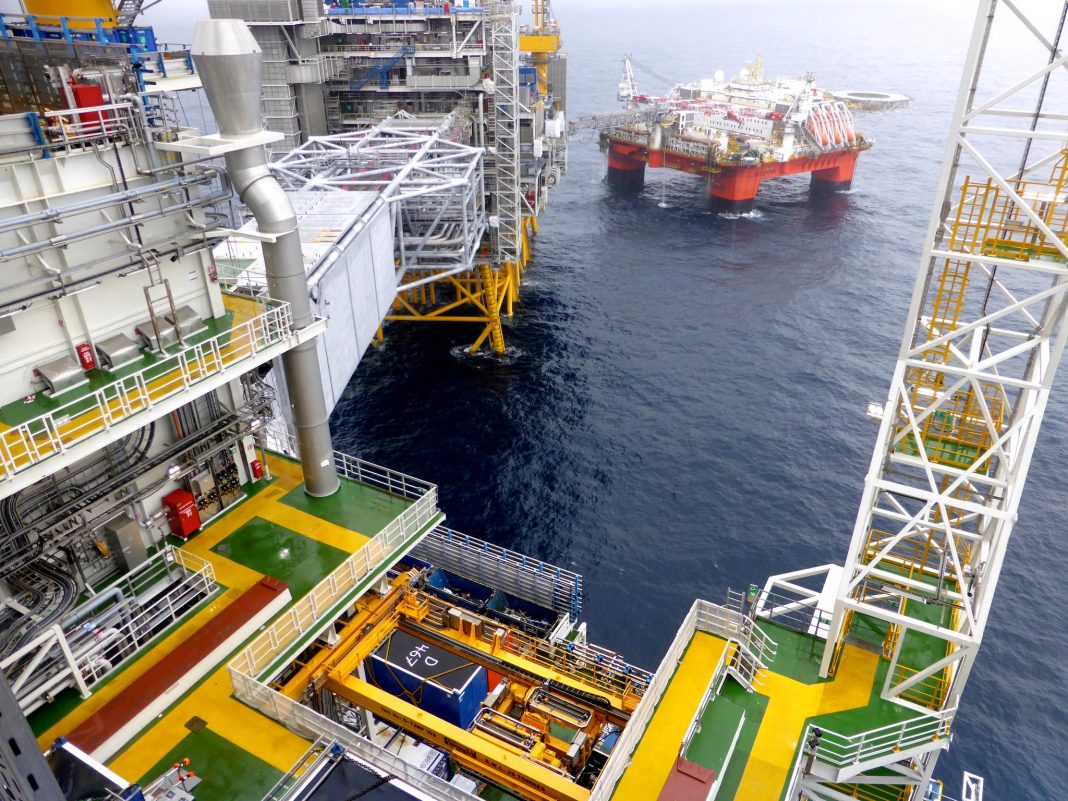 Oil prices fell on Friday, erasing earlier gains but still leaving both benchmarks on track for their biggest weekly gains since early June on the back of supply cuts caused by a storm in the Gulf of Mexico and a strike of offshore workers in Norway.

Both contracts are on track for weekly gains of about 10% this week, the first rise in three weeks.

Brent’s six-month contango, a market structure where the front-month Brent futures are trading at a discount to later contracts implying current oversupply, has shrunk to around $1.90 a barrel from $3.24 less than a month ago.

Norwegian oil company and labour officials said they would meet with a state-appointed mediator on Friday in an attempt to bring an end to a strike.

An escalation could almost triple the existing outage if no solution is reached by Oct. 14, taking the total capacity cut to about 934,000 barrels of oil equivalents per day.

“It goes without saying that a resolution to the conflict would pull the rug from under bulls’ feet,” PVM analysts said in a note.

In the Gulf of Mexico, Hurricane Delta has shut 1.67 million barrels per day, or 92% of the Gulf’s oil output, the most since 2005 during Hurricane Katrina. Producers have also halted nearly 62% of the region’s natural gas output, or 1.675 billion cubic feet per day.

The Organization of the Petroleum Exporting Countries (OPEC) said on Thursday world oil demand will plateau in the late 2030s and could by then have begun to decline.