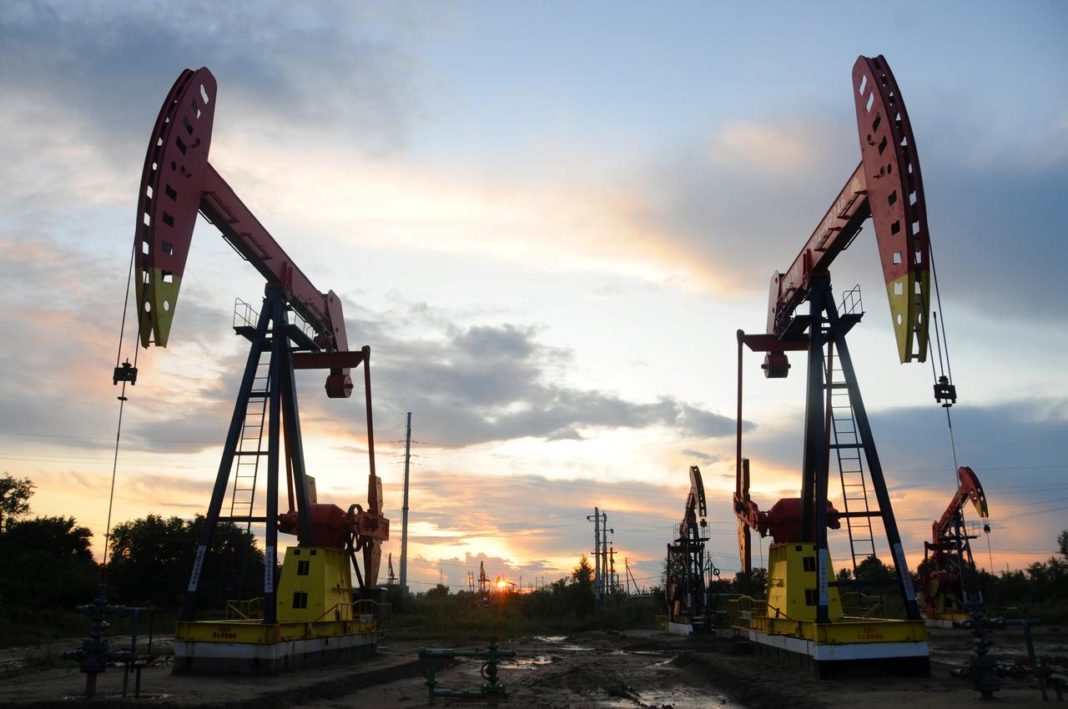 Oil prices rose slightly on Friday as concern over an economic slowdown in China, the world’s biggest oil consumer, was countered by bullish signals from both the Chinese and U.S. refining sectors.

U.S. West Texas Intermediate (WTI) crude CLc1 futures edged up by 58 cents to $54.51. Both contracts were on track for weekly declines of less than 1%.

In the third quarter, China’s economic growth slowed to 6% year on year, its weakest for 27-1/2 years and below expectations, dogged by soft factory production amid sluggish domestic demand and continuing trade tensions with the United States.

China’s September refinery throughput, however, was up 9.4% year on year at 56.49 million tonnes, boosted by new refineries and some independent refiners resuming operations after maintenance.

U.S. and Chinese trade negotiators are working on nailing down a Phase 1 trade deal text for their presidents to sign next month, U.S. Treasury Secretary Steven Mnuchin said on Wednesday.

In the United States, falling product stocks countered higher U.S. crude oil stocks USOILC=ECI, which rose by 9.3 million barrels in the week to Oct. 11. That compared with expectations for an increase of 2.9 million barrels. [EIA/S]

“The actual key takeaway from the report was that the U.S. is inching closer to energy independence,” PVM analysts said in a note. “The country was a net exporter for crude and refined products for a second consecutive week for the first time on record.”