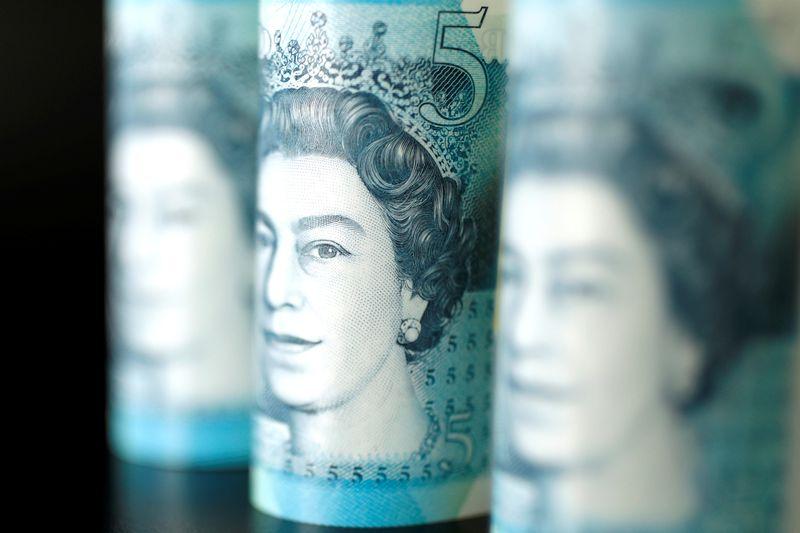 Manufacturing gauges tumbled across the globe, with Purchasing Managers’ Index (PMI) surveys in Asia, the euro zone and the UK underscoring the widening damage wrought by the pandemic that has infected more than 700,000 people, upended supply chains and led to city lockdowns worldwide.

Data showed output from Britain’s manufacturing sector shrank at the fastest pace since the euro zone debt crisis in March as the spread of coronavirus led to a spiralling of delays and hammered business confidence.

The final version of the IHS Markit/CIPS Purchasing Managers’ Index (PMI) slumped to 47.8 — its lowest since July 2012 — from 51.7 in February, slightly weaker than a preliminary “flash” reading of 48.0 recorded earlier in March.

Transport delays and raw materials shortages led to the steepest increase in vendor lead times in the PMI’s 28-year history and business optimism slumped to the lowest level on record. Job losses were the most severe since July 2009.

Sterling’s movements over the last few weeks have largely been dollar driven, with recent gains against the greenback due to an easing of demand for the U.S. currency as central banks pump billions of dollars of liquidity into markets.

“The ebbs and flows we’ve seen in the pound in recent weeks have been due to the broader liquidation of global portfolios and the scramble for U.S. dollar funds,” said Viraj Patel, FX and global macro strategist at Arkera.

Patel noted that while central bank liquidity provisions have served as a temporary backstop to this theme, the scramble for dollars will likely continue.

“The bleak economic reality becoming clear in the data – as well as a prolonged shutdown in economies – will likely trigger another wave of global asset selling and corporate defaults.”

Ratings agency Fitch cut Britain’s sovereign debt rating last week, saying the country’s debt would surge as the government ramped up spending to offset the near shutdown of the economy in the face of the virus.

Other signs Britain’s economy was taking a hit from the virus were starting to show: prices on the British high street fell at their fastest pace in nearly two years in early March, the British Retail Consortium trade body and market research firm Nielsen said.