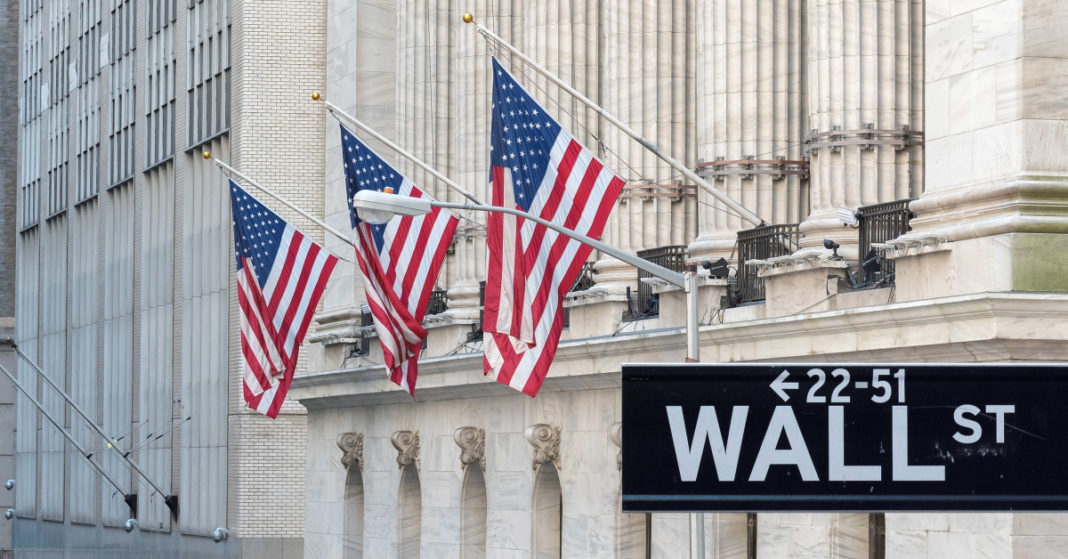 Technology companies, which make up the largest swath of the U.S. stock market, are expected to post a nearly 8% drop in third-quarter profits as reports roll in next week from many of the sector’s biggest corporations.

But below the surface, the estimates reveal a wide range among the companies that comprise the S&P 500 information technology sector, which includes Apple Inc, Microsoft Corp as well as communications equipment, hardware and IT services companies.

The overall sector’s earnings performance is being dragged down by semiconductors, which are expected to post a nearly 27% plunge in quarterly profits, according to IBES data from Refinitiv, as analysts point to impact from the U.S.-China tariff conflict and generally weak demand.

Growing business IT spending continues to support other pockets of tech, according to investors. Software firms are poised for a nearly 11% gain in profits from a year ago, according to the IBES data from Refinitiv.

“You may have two dynamics going on in tech in the opposite direction,” said John Augustine, chief investment officer at Huntington National Bank in Columbus, Ohio. “Can software live up to the numbers and will semis beat the numbers?”

Among software companies, Microsoft, the largest U.S. company by market value, reports results on Wednesday, while earnings are also due next week from semiconductor stalwarts Intel Corp and Texas Instruments Inc.

Other tech earnings next week include payment processors PayPal Holdings Inc and Visa Inc, with iPhone maker Apple, whose results ripple through its supply chain, expected to post a 2.7% drop in earnings when it reports the following week.

One of the early reporters, International Business Machines Corp, kicked off the season on a sour note on Wednesday, with quarterly revenue that missed estimates.

Even with the disparate forecasts for the third-quarter company results, tech stocks are outshining the market broadly in 2019.

Federal Reserve easing of interest rates has helped the performance, which comes despite uncertainty about the health of the global economy and about U.S.-China trade tensions.