Home Reviews Euro could be headed to a more significant slide 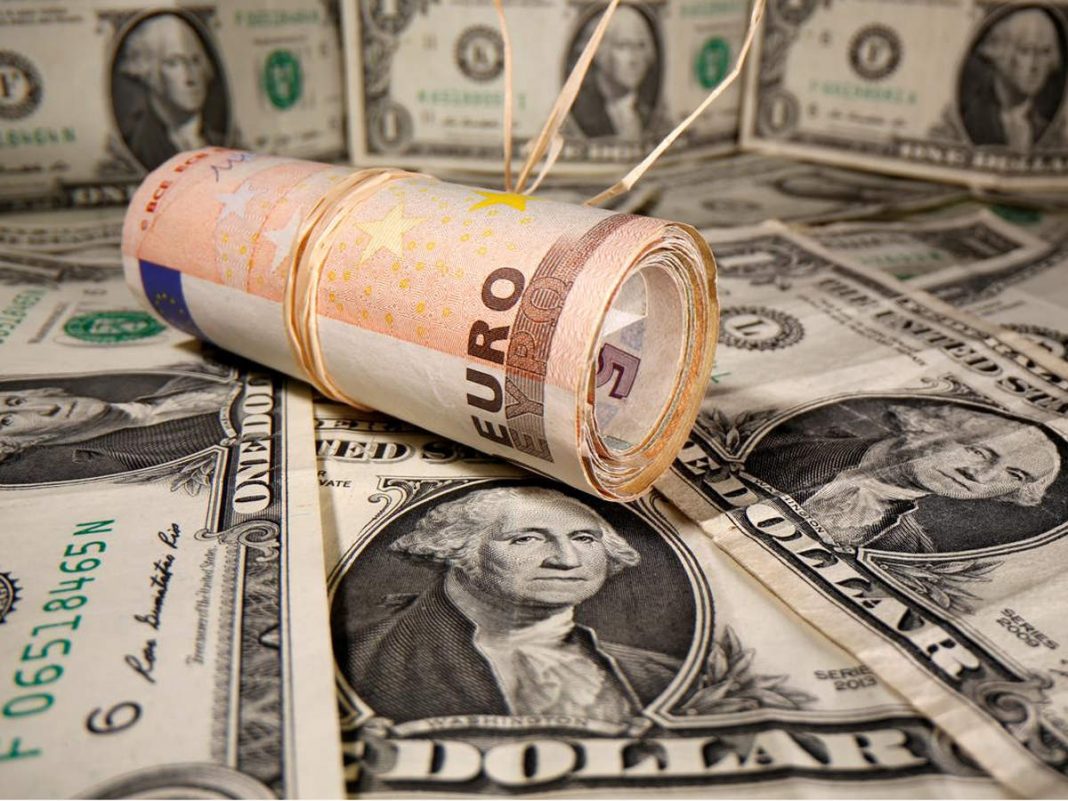 The euro is back under pressure on Wednesday after a two-day recovery that was capped by the 1.1750 intermediate resistance. EURUSD has already erased most of yesterday’s gains, challenging the 1.17 figure during the European hours.

The common currency is on the defensive amid the resurgent USD demand following the chaotic presidential debate, as concerns about a contested election and a constitutional crisis have risen and sent risky assets lower.

Also, the euro was pressured by the latest comments by Christine Lagarde, as the President of the European Central Bank said that low inflation poses fundamental challenges, and the central bank’s policy must remain expansionary for as long as necessary to achieve ECB goals.
On the other hand, the ECB governing council member Jens Weidmann noted in a hawkish move that large-scale government bond purchases risk blurring the line between fiscal and monetary policy. Still, his comments failed to impress euro bulls.

In another blow for the common currency, coronavirus cases continue to surge in Europe, with the virus is out of control in some countries, like France and Spain. Furthermore, the outbreak is worse now than it was during the first wave.

EURUSD needs to cling to the 1.17 level to avoid a deeper retreat in the short term. Otherwise, the 1.16 support will come back into the market focus if risk sentiment remains negative. On the upside, the 20-daily moving average acts as the key barrier. This moving average that arrives around 1.1770 is standing on the way toward the 1.20 hurdle last seen on September 1.

In a wider picture, however, the pair is correcting lower but stays within a broader bullish trend, finishing September with decent losses after four bullish months in a row. This trend is intact as long as the European currency remains above the 100-daily moving average that arrives around 1.15.