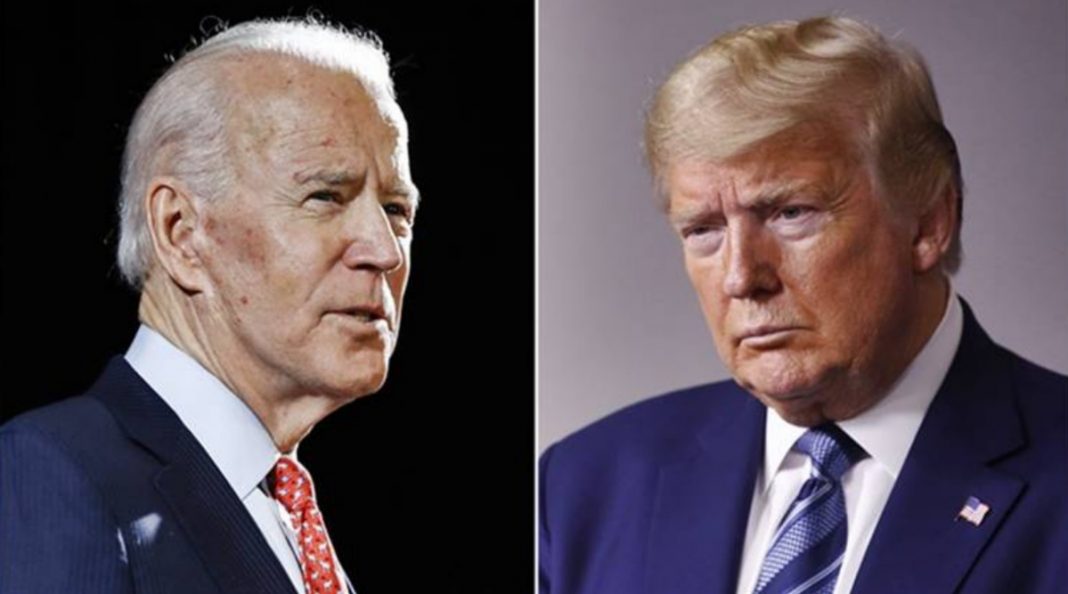 Global markets saw a mixed-to-negative reaction to the first presidential debate in the United States. Wall Street stocks finished lower overnight, with futures extending losses on Wednesday, pointing to a negative open later today. After a mixed session in Asia, European equities started on a downbeat note but the pressure looks limited at least so far.

During the debate, the two candidates were constantly exchanging sharp remarks in a face-to-face challenge, angrily interrupting each other, with both sides having strong convictions. Still, there was nothing during the event that changed things fundamentally from what was already known on the political front.

On the other hand, Biden did pretty well, and the current decline in stocks may reflect concerns about Trump will go peacefully if he loses the upcoming election. Anyway, as political uncertainty in the country remains elevated, investors will likely prefer a cautious approach down the road, suggesting equity markets could struggle in the weeks to come.

As for currencies, the dollar turned slightly higher versus most counterparts but trading volumes look muted on Wednesday as traders are trying to assess the outcome of the debate between the two candidates.

EURUSD has encountered local resistance around 1.1750 earlier in the day and retreated slightly. The 1.17 level remains in market focus, as a break below it would bring the 1.16 handle back in play.  Later this week, the US key jobs report could affect USD-pairs. Strong numbers may lift the greenback across the board at the end of the week.

Meanwhile, gold prices turned red on Wednesday after two days of gains. The precious metal was rejected from the $1,890 intermediate resistance but the bearish correction looks limited as well, suggesting the bullion could resume its recovery attempts after some consolidation with a bearish bias. On the downside, the key support is still represented by the 100-DMA that now arrives at $1,850.