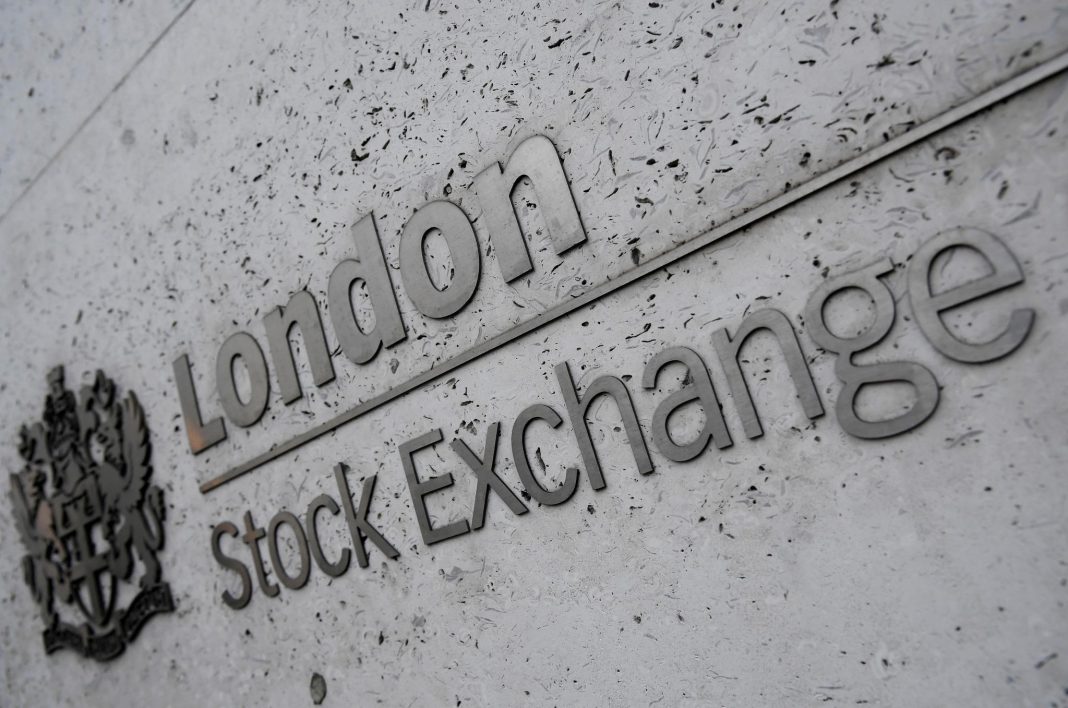 Stocks struggled on Friday as worries about a resurgence in coronavirus cases and lingering disappointment that central banks merely affirmed their monetary support this week, without promising new stimulus, kept investors wary.

Oil rose after OPEC flagged a crackdown on members that did not cut output, and the dollar was back to the bottom of its recent range following its brief journey higher after Wednesday’s U.S. Federal Reserve meeting.

The Fed promised to keep rates low for a long time, but gave no new hints about any further monetary support. The Bank of England and the Bank of Japan sounded more open to further stimulus on Thursday but also took no action.

The mood remained cautious as France confirmed 10,593 new coronavirus infections on Thursday, its highest single-day count since the pandemic began, and Britain saw a surge in cases.

Spain’s Bankia slipped 2% after Caixabank valued it at 4.3 billion euros ($5.10 billion) as part of a deal that will create Spain’s biggest domestic bank.

Euronext added 4% after London Stock Exchange said it had entered into exclusive talks to sell Borsa Italia to the French exchange operator.

MSCI’s broadest index of Asia-Pacific shares outside Japan added 0.5%. Stocks in China made their strongest gains in three weeks, with the CSI300 index adding 2.2%, a move led by financial companies.

The U.S.-heavy MSCI world shares index was up 0.1%, heading for its first weekly gain in three weeks.

“You tend to get a lot of volume going through markets on days like this and that can exacerbate volatility,” said James Athey, investment director at Aberdeen Standard Investments.

“Recently, markets have been listless and lacking any sort of driver in either direction. In a bigger picture sense, politics will be an increasing focus until the end of the year, with the U.S. elections and Brexit negotiations, which don’t seem to be progressing at all, and European elections, with Italian regional elections next week.”

U.S. consumer confidence data is due later on Friday. Figures on Thursday showed the recovery in the U.S. labour market is stalling.

That meant the dollar [=USD] extended overnight losses and was down 0.1%, set for a weekly loss.

Shrugging off a dovish-sounding Bank of Japan, the Japanese yen gained versus the dollar, staying close to the seven-week high hit on Thursday, at 104.610.[/FRX]

The New Zealand dollar was the biggest mover, gaining overnight and hitting its highest in 1-1/2 years in early London trading after the finance minister sounded positive about the economy in television interviews.

The yuan was up 1% for the week and on track for its longest weekly winning streak since early 2018 as bond inflows into China’s capital-controlled economy buoy the currency. [CNY/]

“We see no signals from the (People’s Bank of China’s) daily yuan fixing that suggest authorities are concerned about recent trends,” said Nomura analysts in a note. “We remain short USD/CNH through both cash and options.”

In commodity markets, oil gained for a fourth day running as a new storm started building in the Gulf of Mexico.