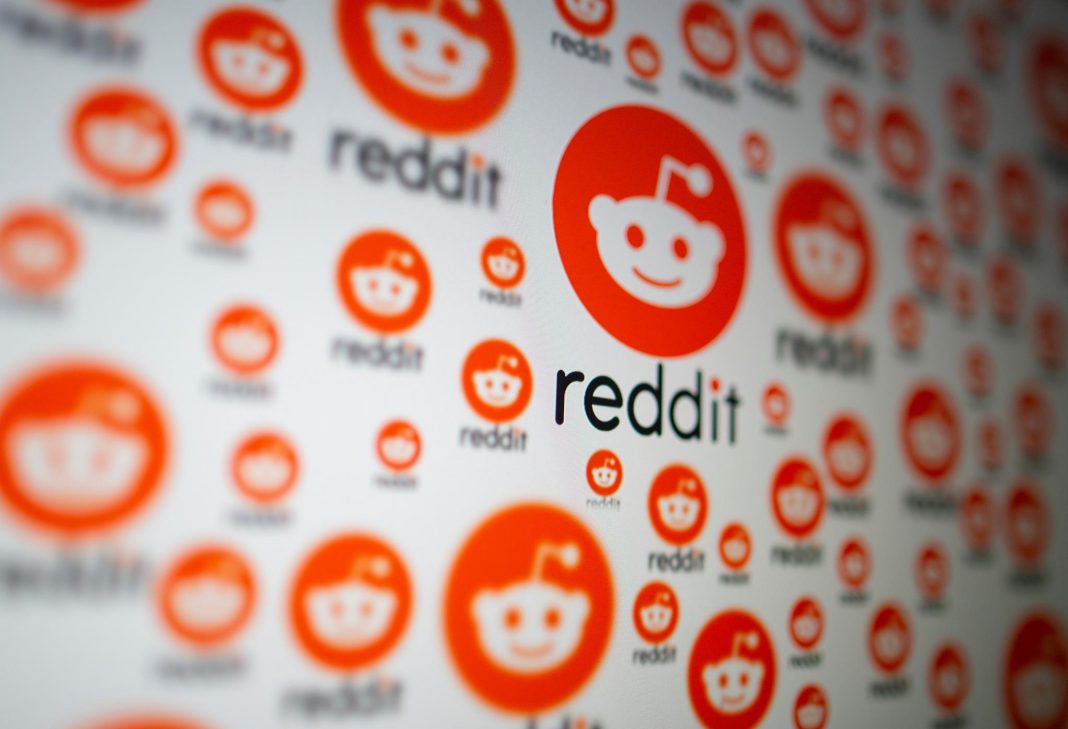 Reddit Inc, which has been at the heart of a recent social media-driven retail trading frenzy, said on Monday it raised more than $250 million in a new round of funding that doubled its valuation to $6 billion.

The social media company was valued at $3 billion following a funding round in February 2019.

“We decided that now was the right opportunity to make strategic investments in Reddit including video, advertising, consumer products, and expanding into international markets,” the company said in a blog post. (bit.ly/3p37uC3)

“Valuations are very high right now. It never hurts to raise money when there’s an opportunity to do so and Reddit had a strong year,” Huffman said, according to the WSJ report.

Reddit, which has more than 50 million daily active users, said in the blog post that advertising revenue rose 90% in the last quarter from a year earlier.

Videogame retailer GameStop Corp and other companies including cinema operator AMC Entertainment Holdings Inc have seen wild gyrations in their stocks over the past two weeks as amateur investors on forums such as Reddit’s WallStreetBets acted in concert to bid up stocks that some U.S. funds had bet against.

The rally has drawn the attention of regulators, although U.S. Treasury Secretary Janet Yellen said on Sunday it was too soon to say whether new policies or regulations were needed to deal with the volatility.