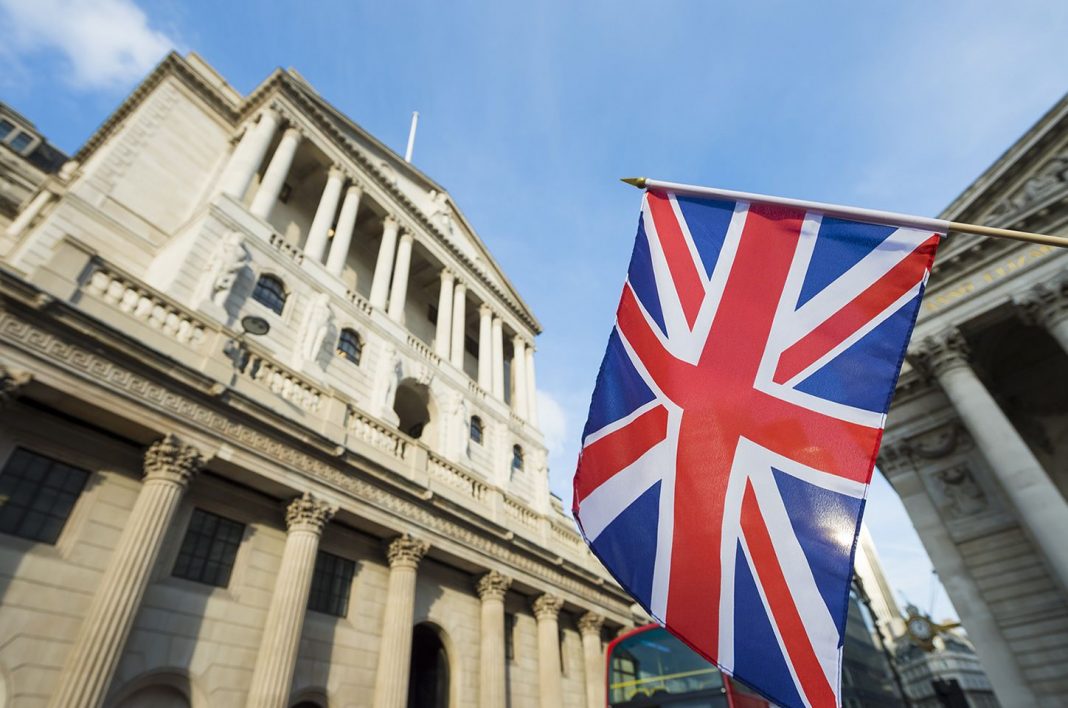 Pound came under pressure following the outcome of the Bank of England monetary policy meeting. GBPUSD slipped from intraday highs around 1.2880 down to the 1.2880 region where the 100-hourly SMA arrives. Now, as the prices are back below 1.29, downside risks could increase in the short term.

The Bank of England has voted unanimously to leave interest rates at their current record lows of 0.1% while the QE program was unchanged at £745 billion. The central bank signaled that it won’t raise interest rates or unwind its bond-buying QE program hastily. On the economy. The regulator said that the UK economy looks a little stronger than a month ago but the UK economy remains unusually uncertain. The officials also warned that that rising unemployment is a key risk, especially with Covid-19 cases rising. In a new development, the BoE noted that the MPC will consider economic issues relating to Brexit with the context of its wider forecast discussions ahead of the November meeting. This statement suggests that the regulator is getting ready for potential Brexit fallout.

The dovish guidance from the central banks is compounded with Brexit woes and the persisting economic uncertainty. Following the comments, the pound lost over 100 pips and entered the negative territory. As of writing, the pair was changing hands around the intraday lows, challenging the mentioned moving average. If this MA gives up, the 1.28 handle will come back into market focus. On the weekly charts, GBPUSD remains positive, deriving support from the 100-SMA. However, as long as the cable remains below the 1.30 handle, downside risks persist.
The dollar itself is trading mixed on Thursday after a short-lived rise in the wake of yesterday’s Federal Reserve decision. The central bank left its policy unchanged, as expected, and revealed a more upbeat economic forecast that in June. Now, traders await a series of fresh economic data out of the United States, including weekly jobless claims.