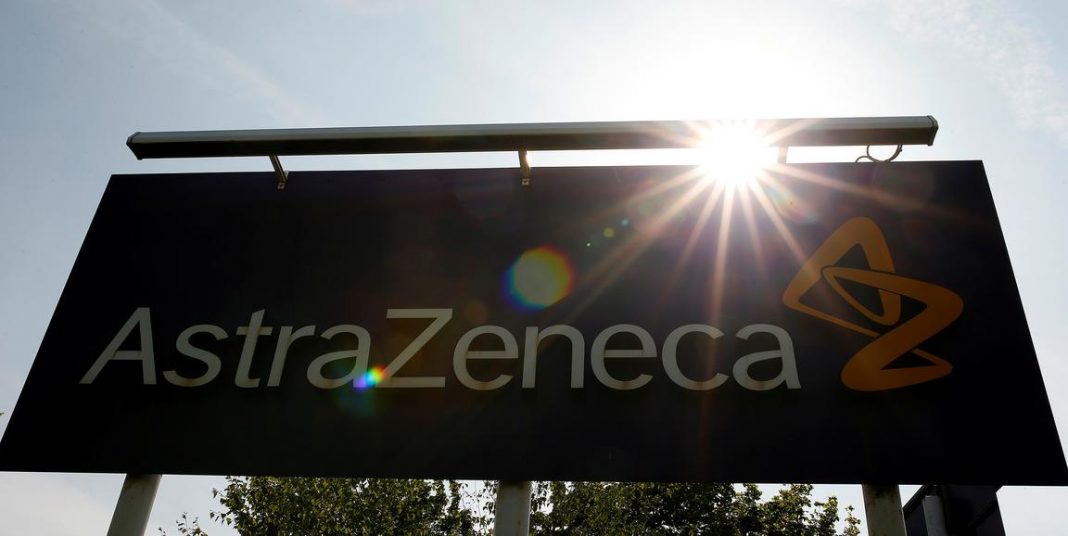 AstraZeneca (AZN.L) has expanded its agreement with cell therapy firm Oxford Biomedica (OXB.L) to mass-produce its COVID-19 potential vaccine, as it looks to scale-up supply ahead of a possible U.S. fast-track approval.

While the British drugmaker works on the widely watched coronavirus vaccine hopeful, AZD1222, its main portfolio of treatments for cancer, diabetes and heart diseases scored a win after its drug, Imfinzi, was approved for use in Europe to treat an aggressive form of lung cancer.

The company’s shares gained as much as 1.5% to trade at 84.6 pounds by 0807 GMT, outperforming the benchmark FTSE-100 .FTSE index, after Oxford Biomedica announced the expanded agreement and on news of the U.S. approval for Imfinzi.

Cambridge-based AstraZeneca’s vaccine is among the leading candidates in the global race for a successful vaccine and it has entered late-stage trials in the United States, the company said on Monday, as it targets 3 billion doses of the vaccine, globally.

The company was spun off in 1995 from the University of Oxford, which developed the vaccine before licensing it to AstraZeneca in April.

It was among AstraZeneca’s initial partners when they teamed up to produce the vaccine and focus on UK and European supply. Tuesday’s deal could be expanded further by another 18 months into 2022 and 2023, Oxford Biomedica said, sending its share price up 2.1% to 862 pence.

The company, however, did not specify how many doses of AstraZeneca’s vaccine it expects to produce under the expanded deal, which is for “large-scale commercial manufacture,” according to its statement.