Home Reviews Powell sent the US Dollar down 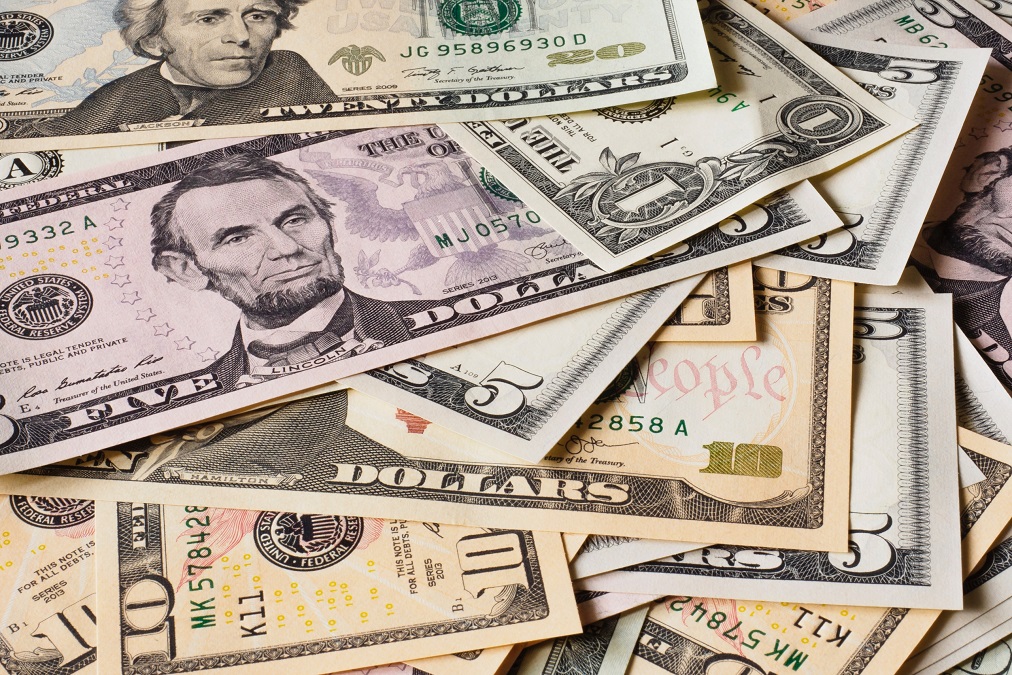 On Friday, the US Dollar continues to trade with losses near the 6-day lows at 92.64 where it dropped yesterday after the Fed’s head Powell’s speech. Amid this EURUSD jumped to the 1.1970 region while GBPUSD also took advantage of the USD weakness and rose to 1.3262.

Yesterday, at the Jackson Hole Symposium Jerome Powell confirmed that in the new Fed’s strategy it will target average inflation. The Central Bank’s chair also stressed that the FOMC would not hesitate to act if the inflation surpasses its goals and that the Committee did not stick to any particular method in defining average inflation. He added further that the monetary policy review would take place roughly every five years. On the back of these comments, the USD suffered a plunge across the board backing up its rivals.

Moreover, on Friday amid speculations that Japan Prime Minister Shinzo Abe was going to resign due to weak health, JPY strengthened. Given that the USD bears got the upper hand and kept on controlling the market, USDJPY tumbled to the red zone near the 106.35 area.

Meanwhile, traders were encouraged by the reports about quick COVID-19 tests developed by Abbott Laboratories. The health care company promised that these tests would give results in just fifteen minutes and would cost only $5. Markets welcomed the headlines, which improved risk-on and amplified pressure on the greenback.

Today, we have quite an eventful day as the Eurozone will publish its economic sentiment indicators while the NY docket features the US PCE Index and Goods Trade Balance for July, and Canada will issue its Q2 GDP. Moreover, BoE’s Governor Bailey is going to deliver a speech.