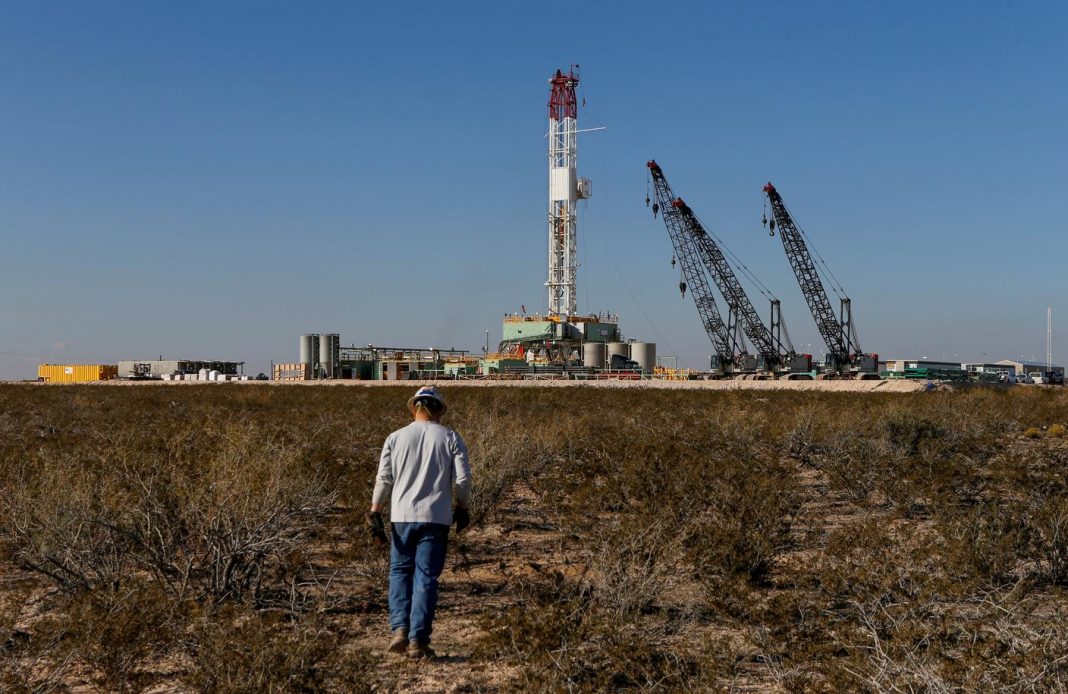 Crude oil prices rose on Tuesday, supported by production cuts in the U.S. Gulf Coast as Tropical Storm Laura was forecast to become a major hurricane, while rising coronavirus cases in Asia and Europe capped gains.

“Overall, hurricanes may be limiting supply this week, helping prices maintain and even slightly hike their levels, but the market will soon again focus on the biggest hurricane of them all, COVID-19,” Bjonar Tonhaugen, head of oil markets at Rystad Energy, said.

“The demand recovery…and indications of how the pandemic develops are what will really determine the direction of the market.”

However, the risk of a major double hit has lessened. Storm Laura has developed into a hurricane but storm Marco has weakened and was likely to dissipate by early Wednesday, the National Hurricane Center said.

“With the storm downgrade, it suggests the production recovery and will take place in short order. Meanwhile, preemptive refinery shutdowns will have offset lost supply but the U.S. is still facing elevated crude stocks so the market won’t maintain this gain,” Harry Tchilinguirian, head of commodity research at BNP Paribas, said.

A U.S. infectious diseases specialist said on Monday that rushing out vaccines could undermine trials of other promising candidates, following a boost to markets after U.S. regulators authorised the use of blood plasma from recovered COVID-19 patients as a treatment.

Europe is also seeing a rise in coronavirus cases, including re-infection. Two re-infections were reported in Europe and one in Hong Kong this week.

Elsewhere, U.S. and Chinese trade officials have reaffirmed their commitment to a Phase 1 trade deal, giving a boost to financial markets on Tuesday.