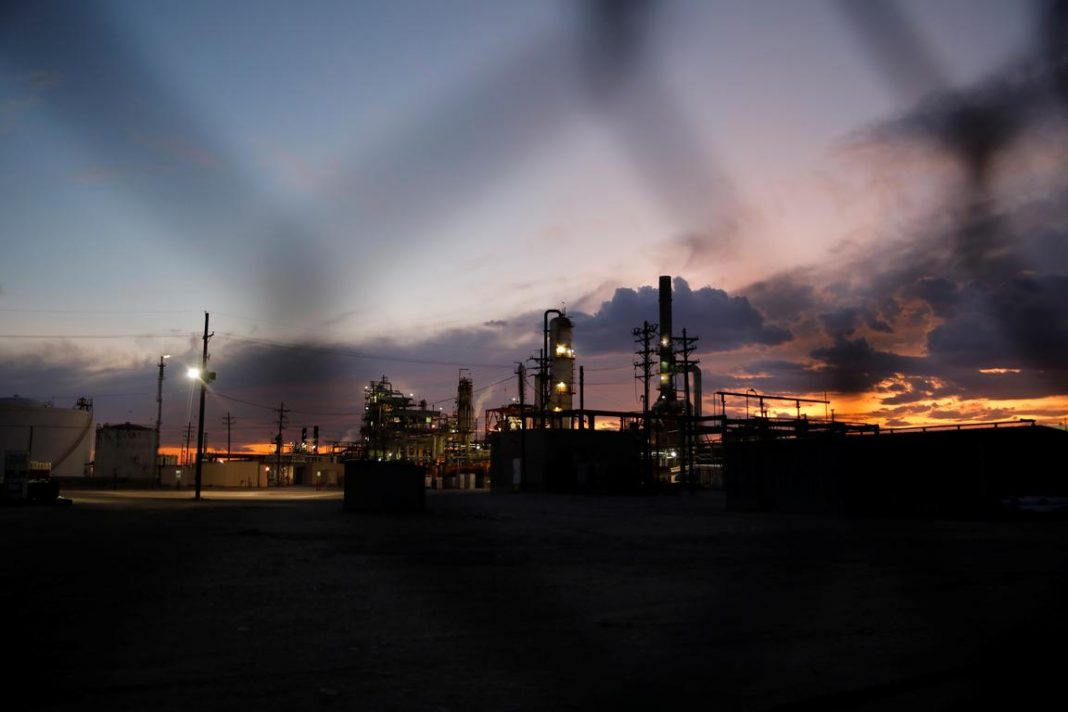 A slump in demand for gasoline since the onset of the coronavirus pandemic has several refining companies accelerating their plans to retrofit facilities to produce so-called renewable diesel made from, among other things, used cooking oil from fast-food restaurants.

The shift helps, they say, because it allows them to tap into lucrative federal and state incentives for production of low carbon fuels at a time when slumping fuel demand has squeezed profit margins for conventional fuels like gasoline.

Companies that have recently announced moves to produce renewable diesel include CVR Energy (CVI.N), Marathon Petroleum Corp (MPC.N), Phillips 66 (PSX.N) and HollyFrontier Corp (HFC.N), according to a Reuters review of company earnings statements in the first half of 2020.

The planned conversion of Phillips 66’s refinery in Rodeo, California, for example, is “expected to deliver strong returns through the sale of high value products while lowering the plant’s operating costs,” the company said in a statement.

The project is not expected to come online until 2024.

Renewable diesel fuel burns cleaner than conventional diesel and can run without blending. Refiners can produce it by converting gasoline-making units to hydrotreaters that can process soybean oil or used cooking grease.

In California, such a conversion can mean big money. Under the state’s Low Carbon Fuel Standard, refiners can generate tradable credits by producing renewable diesel because it has a lower carbon intensity than fossil fuels, and sell them to other fuel producers for profit.

Oregon has a similar credit program, and several other U.S. states are also developing standards.

“California’s LCFS (Low Carbon Fuel Standard) program is currently a key driver of renewable diesel production,” said Charles Kemp, refining consultant at Baker O’Brien, which estimates that renewable diesel will make up 20% of California’s diesel pool in 2020 and that the percentage will double by 2030.

Federal policy has also encouraged refiners to produce renewable diesel through incentives such as a blender’s credit of $1 per gallon expiring in 2022. The industry expects more federal incentives for renewables if Democratic presidential candidate Joe Biden, a proponent of efforts to fight climate change, wins the presidency in November.

The United States now consumes 21.4 million barrels of renewable diesel per year, a fraction of the 4.1 million barrels used every day for conventional distillate fuel oil, according to U.S. Energy Department data.

If all the renewable diesel projects that have been announced so far come online, it could take roughly 300,000 barrels per day or more of crude-based refined products out of the market, according to estimates by energy intelligence firm Genscape.

The timing for taking down gasoline units for retrofitting is good for some refiners.

Gasoline demand is down around 10% from a year ago due to the pandemic, though it still makes up a major chunk of refinery production and has historically been a money-maker.

The biggest hurdle for refiners seeking to produce renewable diesel could be locating enough grease.