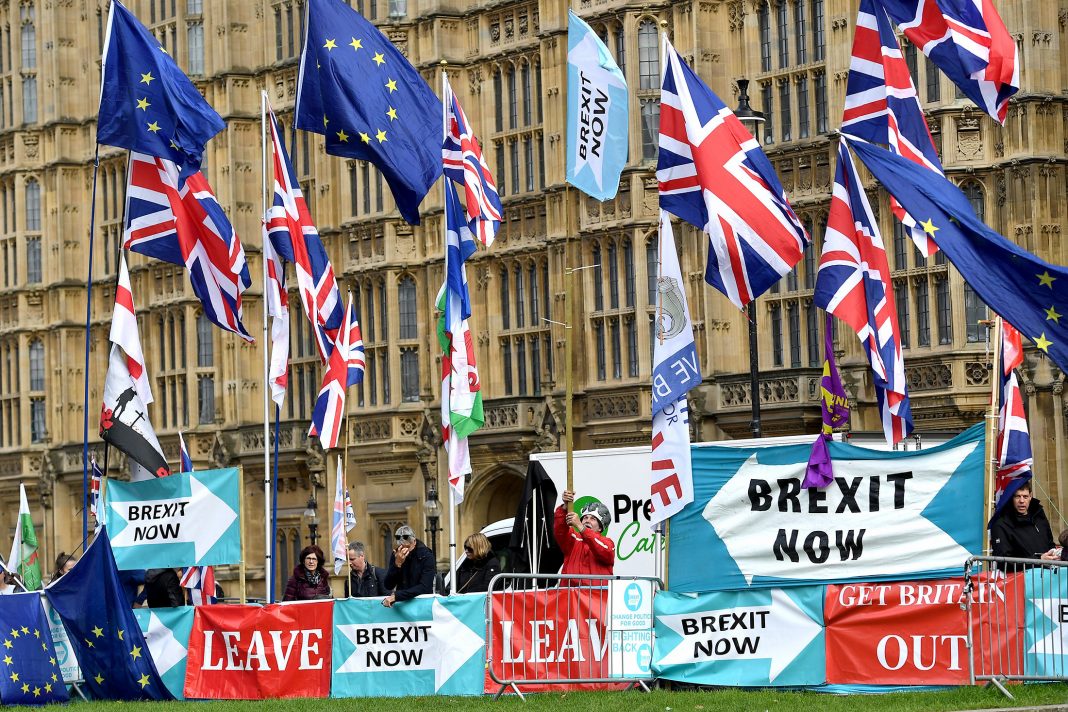 Sterling slipped against the euro on Monday on lingering concerns over Brexit, after British and European Union negotiators said on Friday they had made no real progress in their latest talks on relations after Dec. 31.

Sterling was slightly up against the U.S. dollar, having fallen more than 1% on Friday, when British and EU chief negotiators blamed each other for the Brexit stalemate as time ticks down to an end-of-year deadline.

Given the lack of clarity over Britain’s future relations with its biggest trading partner, investors will turn their focus this week to the Bank of England and any signs it may be willing to cut interest rates below zero, wrote ING analysts.

“The collapse of Brexit negotiations has triggered a relatively contained correction in GBP,” ING wrote.

“And focus this week will turn to BoE speakers that may shed some light around a possible move into negative rates”.

Also on Friday came news that Britain’s public debt rose above 2 trillion pounds ($2.65 trillion) for the first time in July as the government ramped up public spending to cope with the coronavirus pandemic and tax revenues fell.

Britain’s official budget forecasters raised their estimate for the size of the country’s public debt pile at the end of the current financial year, after data showed that it had passed 100% of annual economic output for the first time. (Reporting by Joice Alves; Editing by Hugh Lawson) 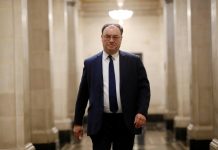